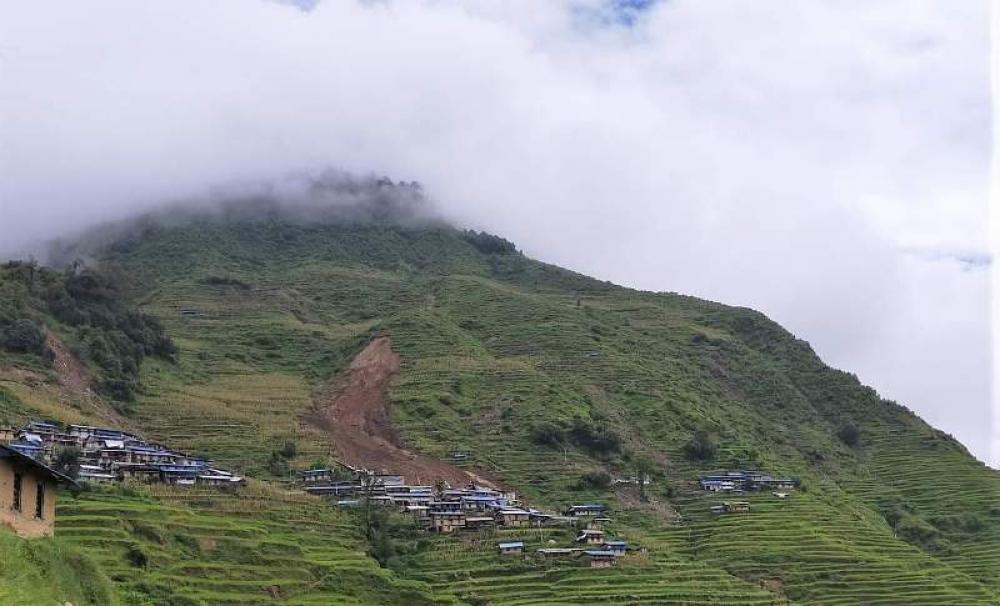 Kathmandu: At least 16 people were killed and 40 others missing after a powerful landslide struck a village in Nepal on Friday.

Authorities recovered the bodies as rescuers dug through the mud.

Helicopters were pressed into service as search and rescue operations were carried out by a joint team of personnel from the army, police and the armed police forces.

According to local Deputy Superintendent of Police Madhav Prasad Kafle, at least 37 houses were destroyed.