News
Global Headlines
She is more than prepared for the job: Former US President Barack Obama tweets in support of Kamala Harris 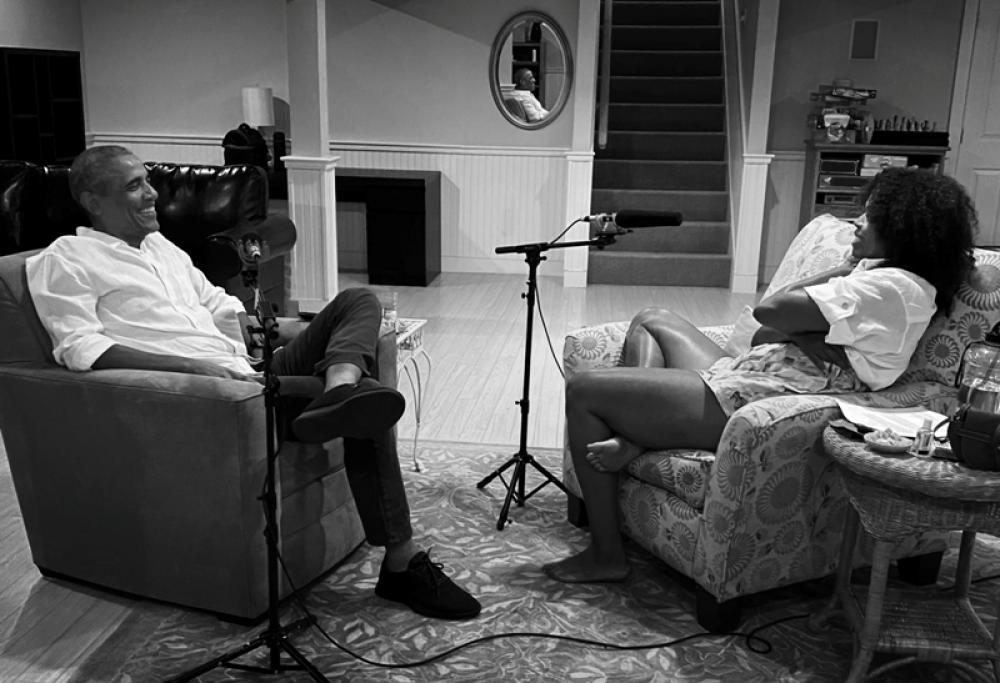 Obama said he and his wife, Michelle, are thrilled with Harris' selection as Joe Biden's running mate. Seen here in this photograph, the former US President is sitting with Michelle Obama for the latter's podcast. Photo: twitter.com/BarackObama

Washington DC: Former President of the United States of America Barack Obama has tweeted in support of Kamala Harris, after the latter was named as ex-Vice President and presumed US Democratic candidate Joe Biden's running mate on Tuesday.

"This is a good day for our country. Now let’s go win this thing," part of Obama's tweet read.

He said his wife Michelle and him were thrilled with the announcement.

"I’ve known Senator@KamalaHarris [Kamala Harris] for a long time. She is more than prepared for the job. She’s spent her career defending our Constitution and fighting for folks who need a fair shake," Obama tweeted.

I’ve known Senator @KamalaHarris for a long time. She is more than prepared for the job. She’s spent her career defending our Constitution and fighting for folks who need a fair shake. This is a good day for our country. Now let’s go win this thing. pic.twitter.com/duJhFhWp6g

Earlier on Tuesday, Biden hailed Harris, the second African American woman and the first Indian American to serve in the United States Senate, as one of US' "finest public servants".

"I have the great honor to announce that I’ve picked Kamala Harris - a fearless fighter for the little guy, and one of the country’s finest public servants - as my running mate," Biden said in a statement. 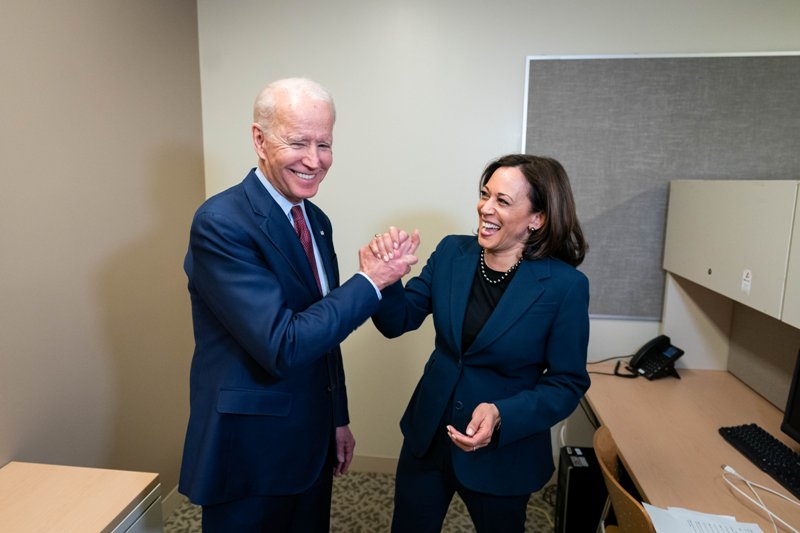 Biden, the former Vice President of the United States of America, hailed Harris as one of the US' "finest public servants". Photo: twitter.com/JoeBiden

"Back when Kamala was Attorney General, she worked closely with Beau [Biden's son who died of cancer in May 2015]. I watched as they took on the big banks, lifted up working people and protected women and kids from abuse. I was proud then and I'm proud now to have her as my partner in this campaign," Biden added.

Biden's choice was received well by Obama as the two share a close bond. Biden served as the 47th vice president of the United States from 2009 to 2017, during Obama's tenure as the President.

"Reality shows us that these attributes are not optional in a president. They are requirements of the job.

And now Joe has an ideal partner to help him tackle the very real challenges America faces right now and in the years ahead," the former President said.

Speaking about Harris, Obama's statement read, "Her own life story is one that I and so many others can see ourselves in: a story that says no matter where you come from, what you look like, how you worship, or who you love, there's a place for you here.

It's a fundamentally American perspective, one that's led us out of the hardest times before. And it's a perspective we can all rally behind right now," Obama added.

Joe Biden made his announcement six days before the scheduled opening of the Democratic National Convention in Milwaukee, Wisconsin, which will run until August 20. He will not attend the convention out of caution over the novel coronavirus.