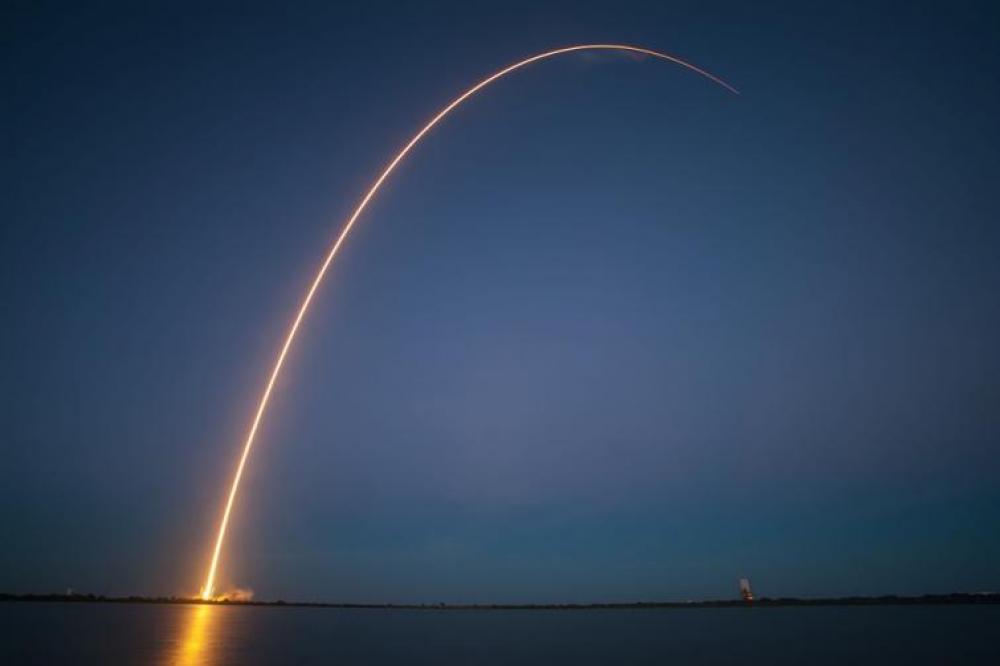 Baghdad/Xinhua: A Katyusha rocket landed on Tuesday in the heavily fortified Green Zone in the Iraqi capital Baghdad without causing casualties, the Iraqi military said.

The attack took place in the evening when a rocket fired from the abandoned military base of al-Rashid in southeastern Baghdad landed near the suspension bridge in the zone, which houses some of the main Iraqi government offices and the US embassy, the media office of the Joint Operations Command said in a statement.

No group has so far claimed responsibility for the attack, as the military bases housing U.S. troops across Iraq and the US embassy have been frequently targeted by mortar and rocket attacks.

More than 5,000 US troops have been deployed in Iraq to support the Iraqi forces in the battles against the Islamic State militants, mainly for training and advisory purposes.