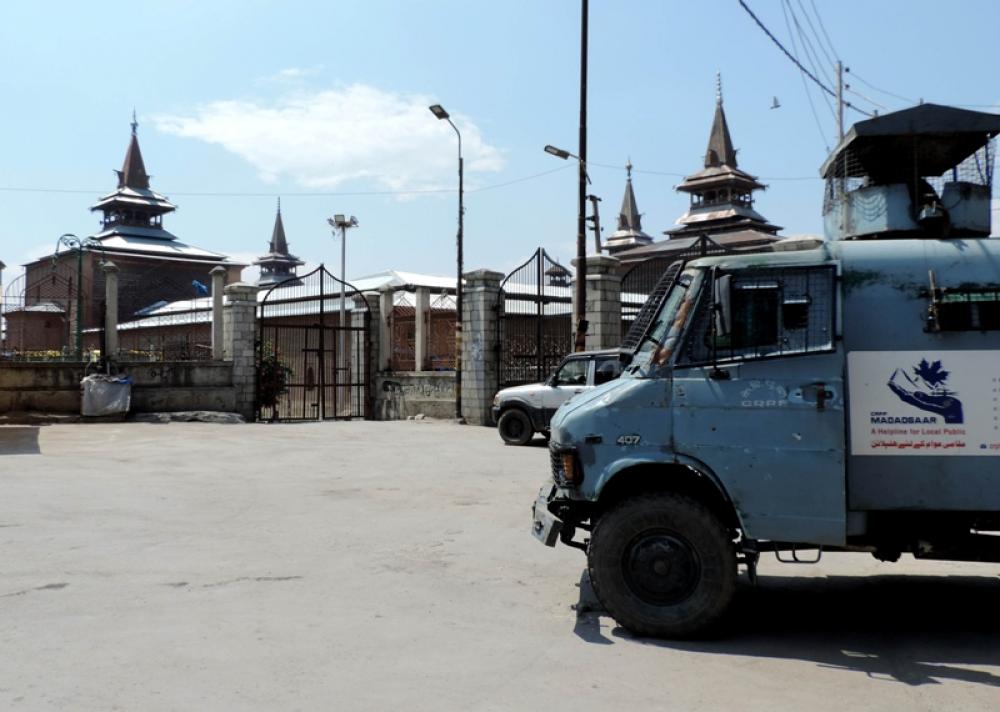 Srinagar: In a major success by the Jammu and Kashmir police ahead of the Independence Day, security officials have busted a terror finance network of Lashkar-e-Taiba (LeT) with the arrest of as many as six persons in Jammu district.

"On inputs about a terror-financing network in Jammu that is assisting Lashkar-e-Taiba, Special Operations Group (SOG) Jammu interrogated one Mudasir Farooq Bhat. During interrogation, he admitted about his links with LeT," news agency ANI quoted  Mukesh Singh, Inspector General of Police, Jammu, as saying.

Following interrogation of Bhatt, police also arrested five others who were reportedly aiding the group in carrying out terrorist activities.

Singh said it was not clear whether the group was planning to carry out any attack on Aug 15.