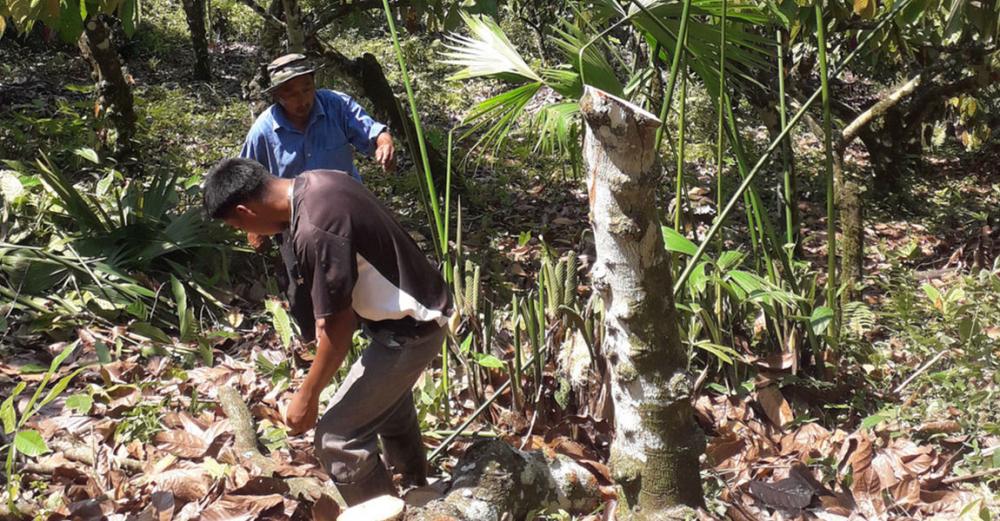 New York: The COVID-19 pandemic has underscored the need to ensure the world’s indigenous people have control over their own communities, the UN High Commissioner for Human Rights has affirmed.

Michelle Bachelet described the pandemic as “a critical threat” to indigenous communities everywhere, at a time when many are also struggling against man-made environmental damage and economic depredation.

“Overall, the pandemic hammers home the importance of ensuring that indigenous peoples can exercise their rights to self-government and self-determination”, she said in a message for the International Day of the World’s Indigenous Peoples, observed this Sunday.

“This is about saving lives and protecting a precious web of cultures, languages and traditional knowledge, that connect us to the deep roots of humanity.”

Among the world’s poorest

There are roughly 476 million indigenous people worldwide, according to UN estimates.

Ms. Bachelet noted that many indigenous communities have “deeply inadequate” access to health care, clean water and sanitation, while their communal way of life can increase the probability of rapid contagion.

COVID-19 cases have surpassed 18 million globally, and the Americas remain the epicenter of the crisis, the World Health Organization (WHO) announced earlier this this week.


Lives under threat“Over 1,000 deaths have been recorded, including several elders with deep knowledge of ancestral traditions”, she added. “They include the tragic death in Brazil this week of chief Aritana, of the Yawalapiti people.”

The Amazon spans nine countries and Ms. Bachelet noted that indigenous communities in the vast region live on lands that are increasingly damaged and polluted due to illegal mining, logging and slash-and-burn agriculture.

Despite measures to contain COVID-19 spread, such as movement restrictions, many of these activities have continued, alongside movements by religious missionaries which also expose the indigenous to the risk of infection.

Meanwhile, those indigenous people who live in voluntary isolation from the modern world may have particularly low immunity to viral infection.

Ms. Bachelet said indigenous communities must have a role in pandemic response, stressing that “they must also be consulted, and should be able to participate in the formulation and implementation of public policies affecting them, through their representative entities, leaders and traditional authorities”.