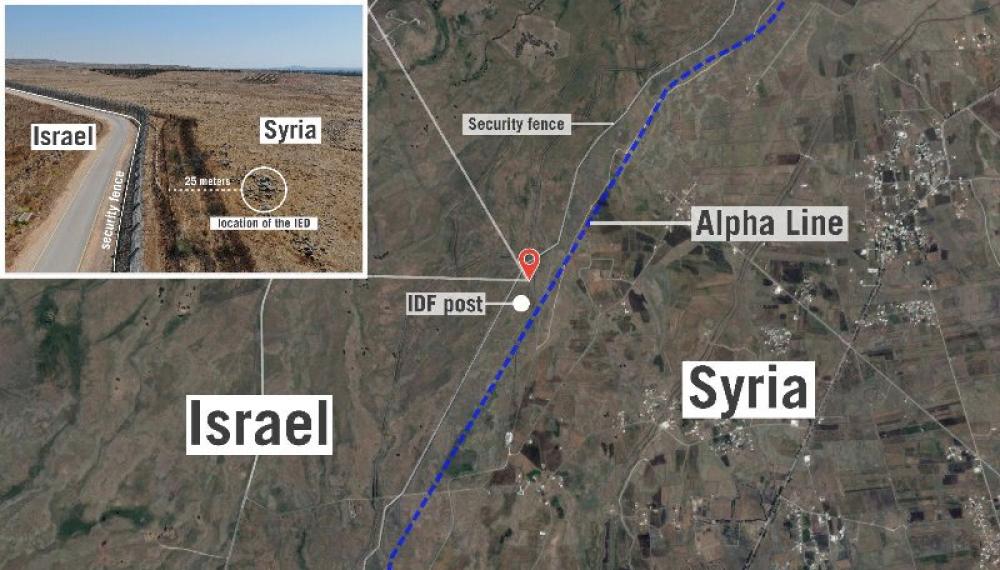 The strike was carried out by aircraft, the Israel Defense Forces (IDF) confirmed, according to reports.

In response to an attempted IED attack near the security fence between Syria & Israel last night, we just struck SAF targets in Syria including:

It said the strike was carried out as part of retaliation for a bombing attempt. On late Sunday, the IDF also killed four men near the Israeli-occupied sector of Golan Heights, who were planting explosives.

This is the moment when four terrorists attempted to plant explosives near the security fence between #Israel and #Syria last night...

...and the moment we stopped them.

We will continue to defend Israel's borders from all enemy threats. pic.twitter.com/bQPGPiJFlg

"The IDF holds the Syrian government responsible for all activities on Syrian soil, and will continue operating with determination against any violation of Israeli sovereignty," a statement from the Israeli army read.

Acknowledging the strike, Syria said there was material damage at military outposts near Damascus.