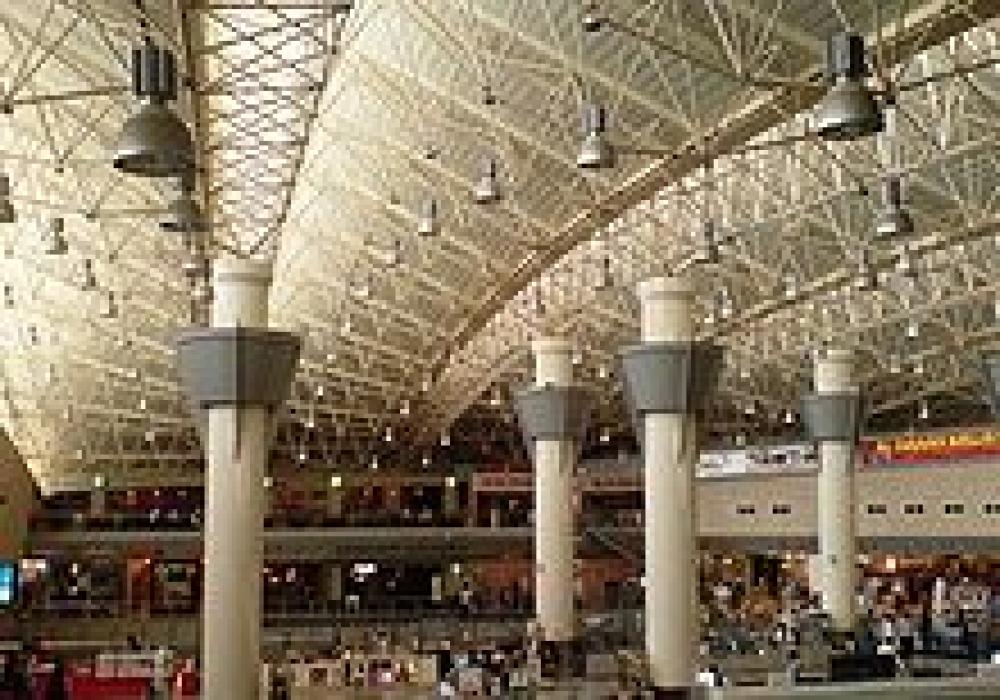 Sheikh Salman Sabah Al-Salem Al-Humoud Al-Sabah, president of Kuwait's Directorate-General for Civil Aviation, said in a statement that the first day of resuming commercial flights was a success in cooperation with all governmental and non-governmental agencies operating at the airport.

The Supreme Committee for restarting commercial flights has taken all necessary measures to implement the approved plan and resume operation in accordance with the required health instructions, he noted.

He praised the great efforts made by the Ministry of Health, calling on all travelers and workers at the airport to adhere to health regulations and guidelines.

On March 13, Kuwait suspended all commercial flights as part of the efforts to curb the rapid rise of coronavirus cases.

According to Tareq Al-Mezrem, the Kuwaiti government spokesman, the government has approved a three-stage plan to resume commercial flights to and from Kuwait International Airport. The operation of the first stage will be at a maximum of 30 percent capacity.