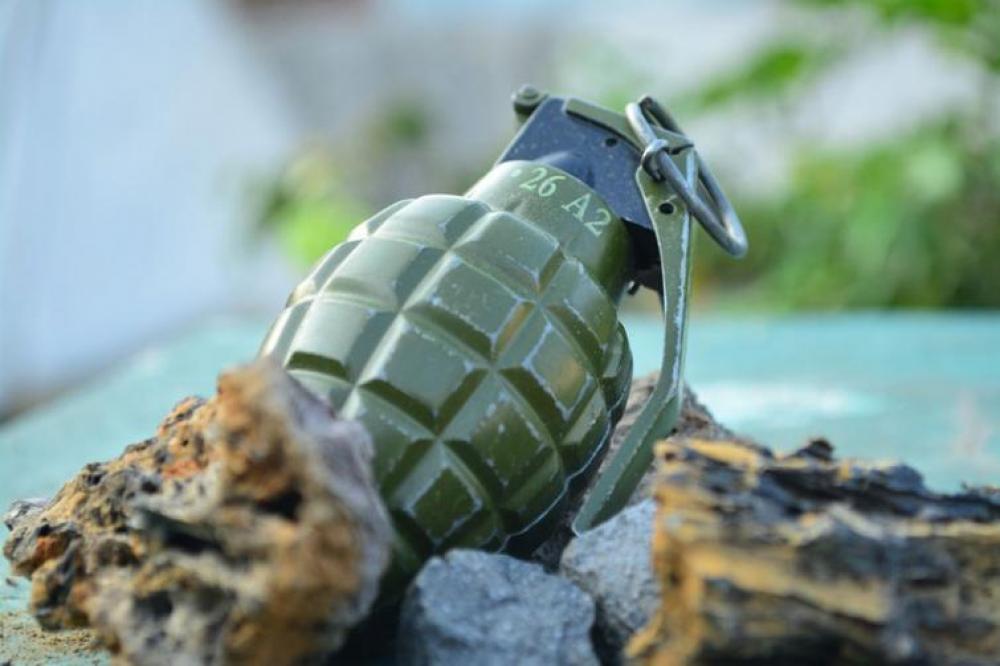 Manila/Xinhua: A rifle grenade exploded inside a house in Dipolog City in the southern Philippines on Thursday, killing two boys aged eight and five, a military general said.

Armed Forces of the Philippines' Western Mindanao Command Lieutenant General Cirilito Sobejana said the children were playing inside the room of their house when the explosion occurred around 9:30 a.m. local time on Thursday.


The victims were taken to a hospital where they were pronounced dead, he added.


Sobejana said an investigation is underway to look into the explosion.