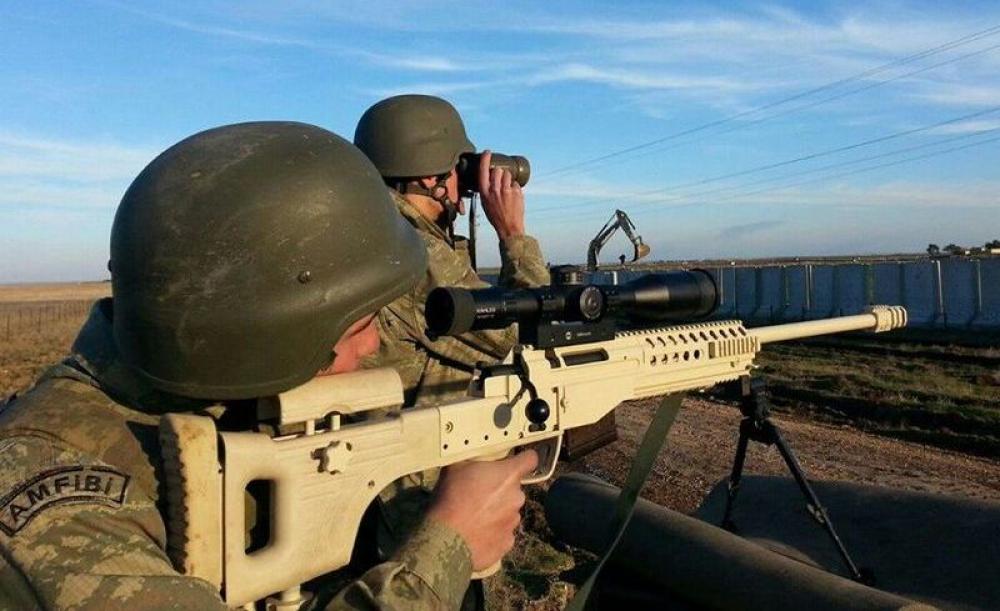 According to the Anadolu news agency, police raided on Friday 55 houses in the Van province.

The Turkish government has been fighting the PKK, which seeks to establish a Kurdish autonomy in Turkey, since the early 1980s. The PKK and Ankara signed a ceasefire agreement in 2013, but it collapsed just two years later over several terror attacks allegedly committed by PKK militants.