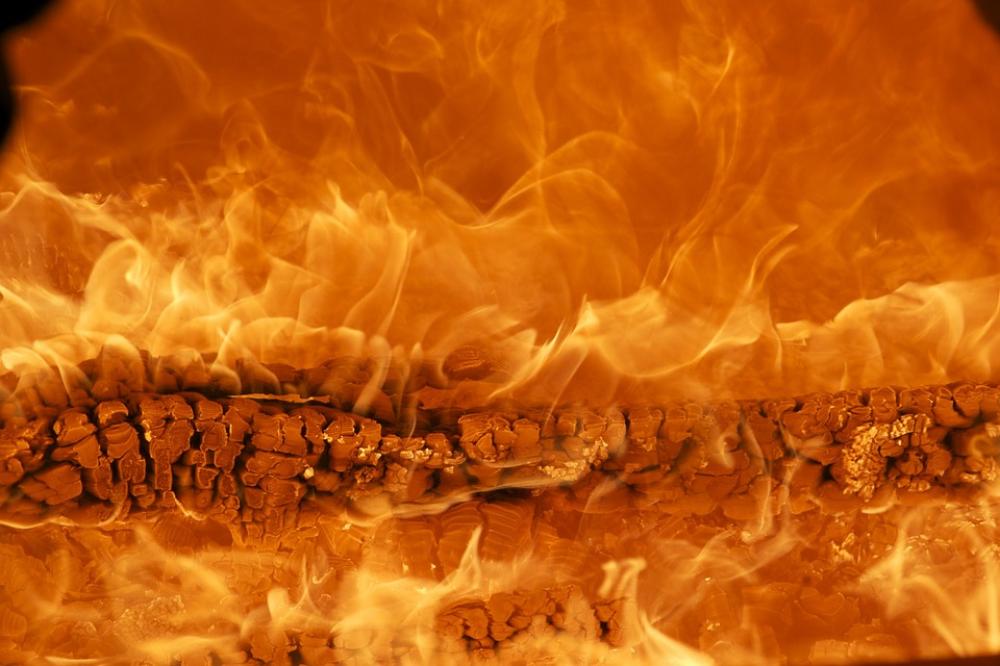 Mexico City/Xinhua: At least 15 children were killed in a fire at an orphanage in an area near the Haitian capital of Port-au-Prince, local officials reported on Friday.

Two children were "completely burned" in their rooms when the fire broke out on Thursday night and another thirteen died from respiratory problems in the hospital, Raymonde Jean Antoine, a local judge told reporters.

The injured children were in very critical situation when they were sent to the local hospital, their breathing was very week, the judge added.

The fire spread through the first floor of the building, leaving a bedroom and other rooms charred, but the smoke also affected the second floor, where the rest of the children's rooms are located, according to the judge.

The orphanage had a capacity for 66 children and is located in Kenscoff, a commune in the foothills of a mountain range some 10 kilometers to the southeast of the capital city of Port-au-Prince.