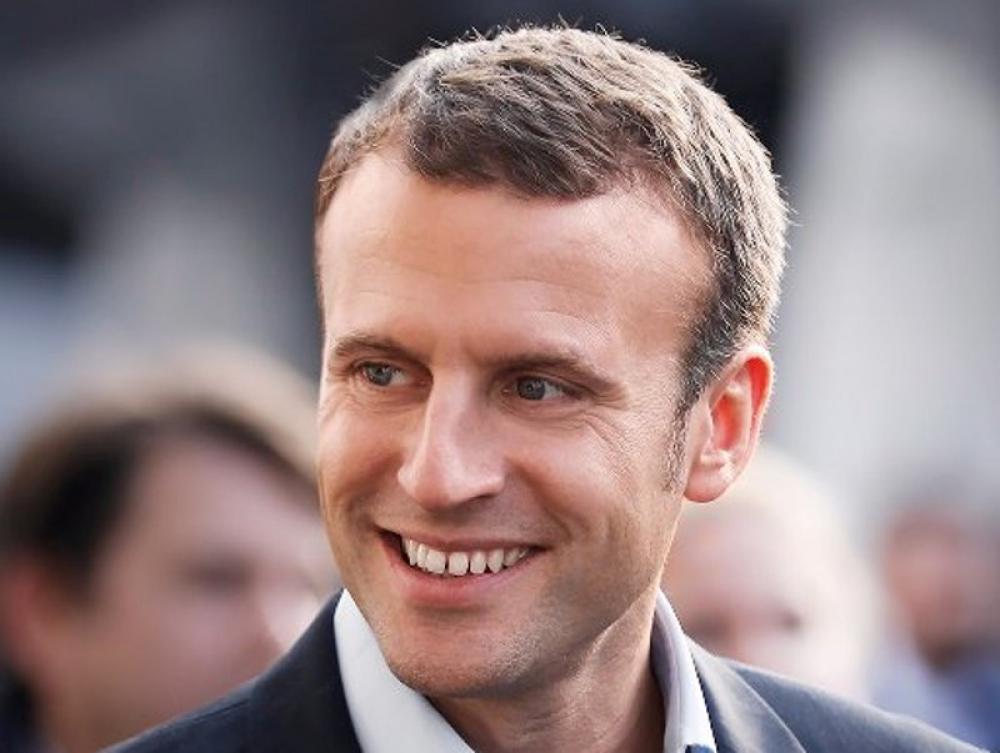 "We have no choice. We need results," Macron said at a Monday press conference, held after his meeting with the leaders of Niger, Mali, Burkina Faso, Mauritania and Chad in the southwestern French city of Pau.

Macron added that he hoped for continued US involvement in the fight against terrorists in the Sahel.

In a joint statement released after the Monday summit, leaders of the G5 Sahel group said a new framework of military cooperation would be created, dubbed "Coalition for the Sahel." Under this new framework, France will continue its Operation Barkhane.

In August 2014, Operation Barkhane was launched by France, Mali, Burkina Faso and a number of other regional countries to combat various militant groups active in the Sahel region in Africa.