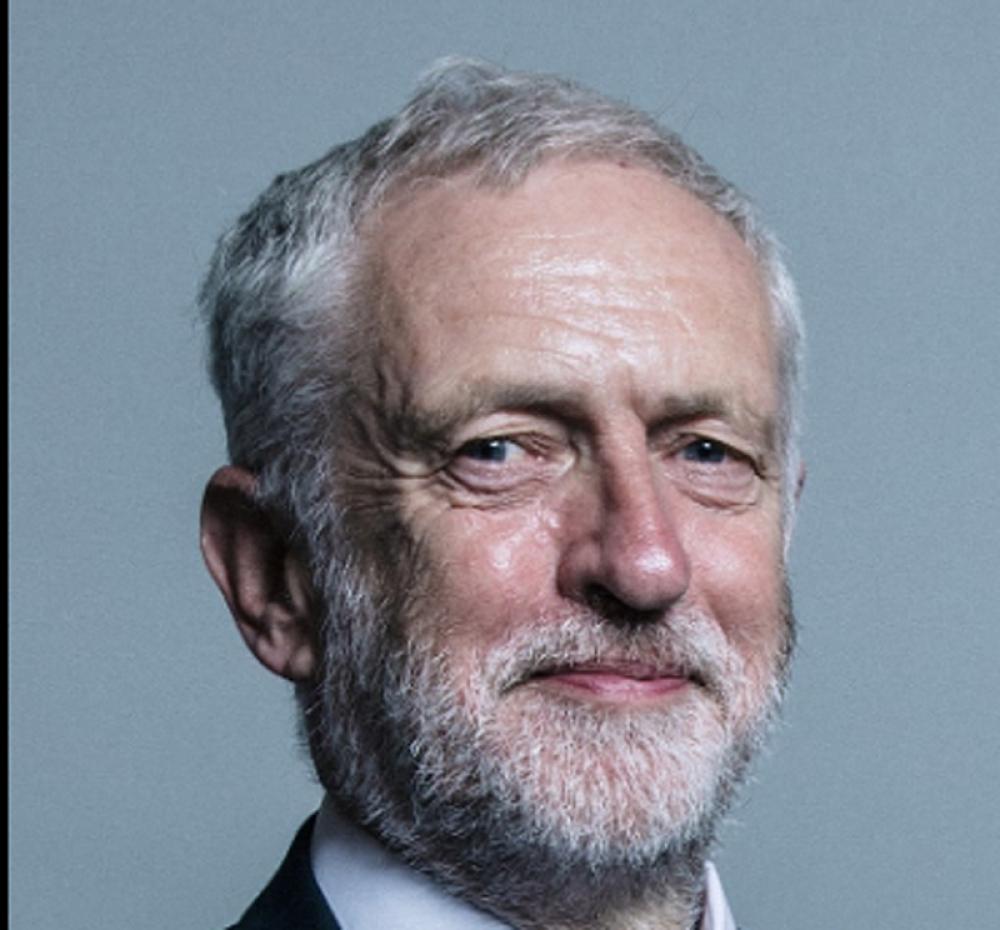 London/Sputnik: Head of the UK Labour Party Jeremy Corbyn described on Friday the results of the general election as disappointing and announced his resignation from the post of the party’s leader.

On Thursday, the United Kingdom held the parliamentary election. According to an exit poll, the UK Conservative Party can count on an absolute majority of seats in the House of Commons, while the Labour Party is likely to lose over 70 mandates.


"This is obviously a very disappointing night,” Corbyn said, as quoted by the Mirror newspaper.


“I will not lead the party in any future general election campaign. I will discuss with my party to ensure there is a process now of reflection on this result,” the politician added, without saying when his resignation would take place.