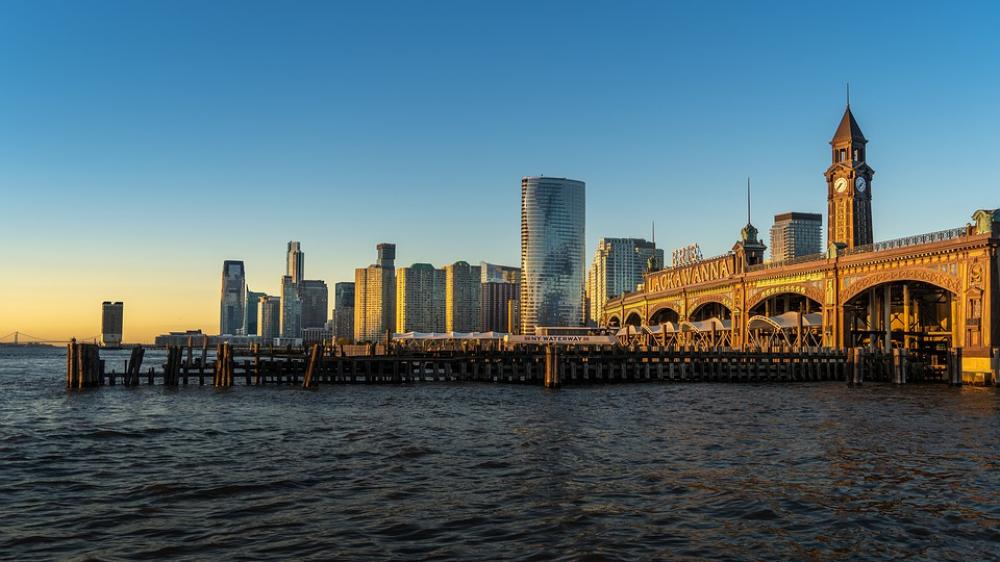 Washington/Sputnik: Six people are dead including four victims and two suspects after a shooting in the state of New Jersey, media reported.

A total of six people are dead after a shooting in the city of Jersey City, NBC New York reported on Tuesday citing officials and law enforcement sources.

The victims include one police officer and three civilians in addition to the now deceased two suspects, the report said.

At least one other civilian and two police officers were wounded by the gunfire but are in stable condition, the report said.