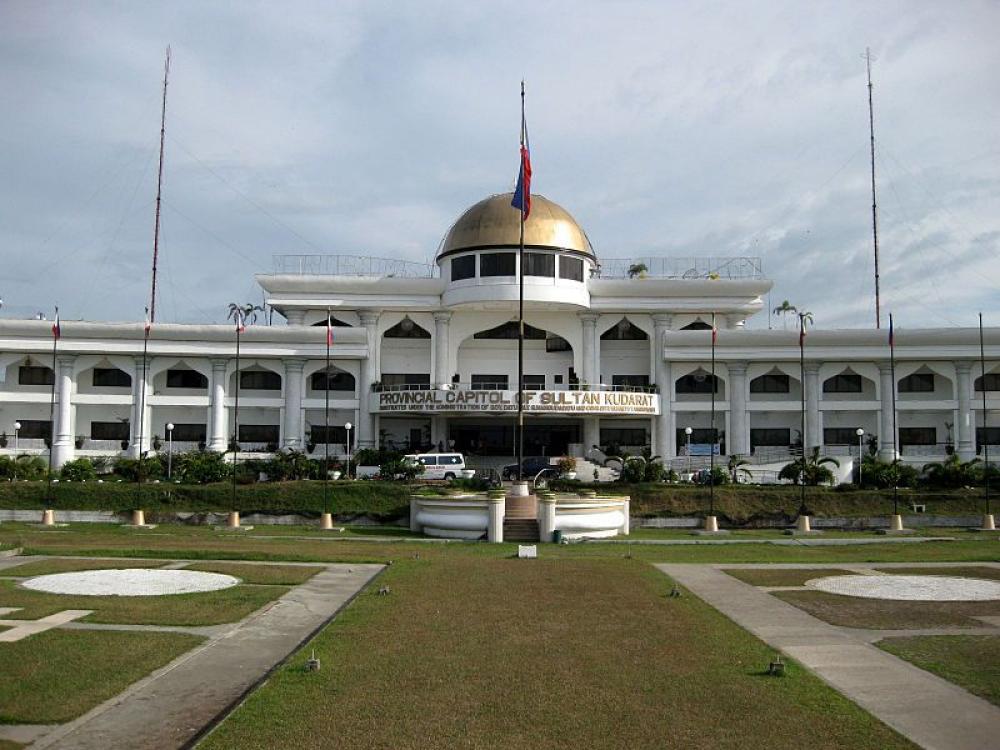 Police said the improvised explosive device (IED) went off at around 7 a.m. local time in front of a market along a highway in Isulan, the provincial capital of Sultan Kudarat.


"The suspected IED was placed at a terminal for motorcycles in front of the public market," Isulan police director Junie Buenacosa said.


No other details were made available to the media as government security forces rushed to the scene to investigate.


No group has claimed responsibility for the explosion.


Last year, two successive bombings rocked Isulan that claimed the lives of five people and injured 45 others. In April this year, another home-made bomb went off in front of a chicken barbecue stall also in the same stretch of the national highway.