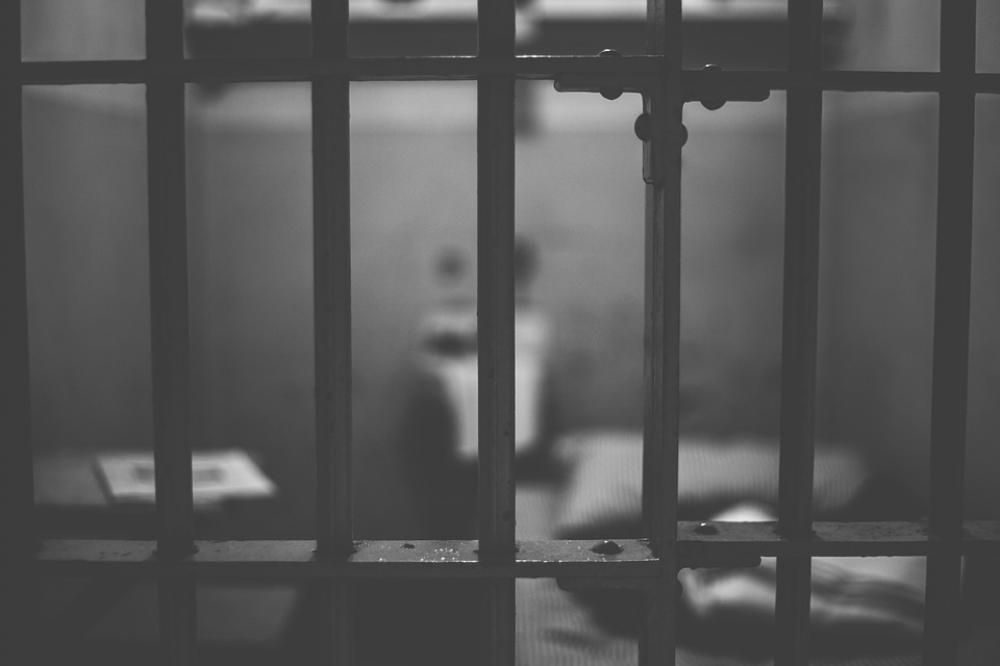 Cairo (Sputnik/UNI): At least 86 have died in an airstrike by the Saudi-led coalition that hit a prison in the Yemeni Province of Damar, Ilyas Mania Maidama, a coordinator of the Yemeni Red Crescent told Sputnik on Sunday.

Earlier in the day, the Houthi movement said that the Saudi-led coalition destroyed a prison in Damar province, killing 60 people and injuring another 50. The coalition, on its part, claimed it had targeted a military facility where the Houthis stored drones and anti-aircraft weapons.


"Raids started at approximately 23:00 local time [20:00 GMT] on Saturday. The number of airstrikes was 13. Currently, 86 bodies have been retrieved by the Red Crescent. Dozens of bodies remain buried under the rubble. What we found used to be a detention center," Maidama said.
He added that 40 people were injured in the attack.


Yemen has been engulfed in an armed conflict between the government forces, led by President Abdrabuh Mansour Hadi, and the rebel Houthi movement for several years now. A Saudi-led coalition has been carrying out airstrikes against the Houthis at Hadi's request since March 2015. The conflict has resulted in a massive humanitarian crisis in the war-torn country.