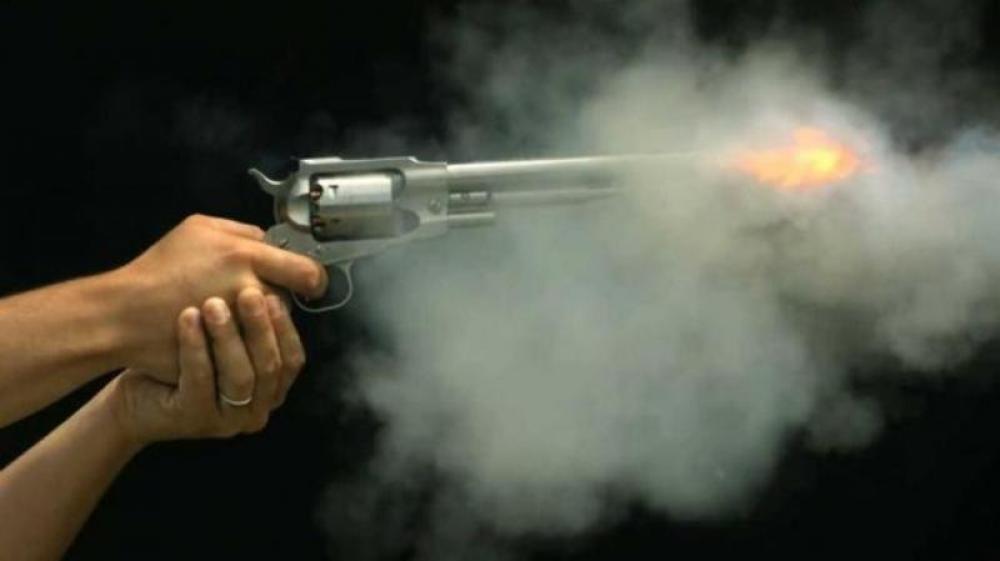 Houston (Xinhua/UNI) The Police Department of Odessa, U.S. state of Texas, posted a message on Facebook Sunday, saying the shooter who killed seven people in west Texas has been identified as 36-year-old Seth Aaron Ator from Odessa.

The police, however, didn't provide any additional information, and the gunman's motivation behind the shooting remains unclear.

During a news conference held Sunday in the University of Texas of the Permian Basin (UTPB), about 7 km northeast of Odessa, FBI special agent in charge Christopher Combs said "At this point I can tell you we do not believe - we do not believe, there's any connection to any domestic or international terrorism."

A victim has died Sunday morning, which brought the death toll to seven in what police have called a random act of violence Saturday afternoon in the Midland-Odessa area.

According to the statement from City of Odessa Director of Communications Devin Sanchez, the victim was pronounced deceased Sunday morning at Midland Memorial Hospital. "There are 8 confirmed deaths now (3 in Midland and 5 in Odessa). This includes the shooter," the statement said.

Meanwhile, a statement released Sunday morning from Trevor Tankersley, public relations for Odessa Medical Center Hospital, said, "We've seen a total of 14 patients related to shooting. 1 remains in critical. 3 are in serious. 7 are in fair. 1 treated and released. 1 pediatric patient flown to Lubbock and 1 deceased."

The shooting started on Saturday afternoon in Midland when a Texas Department of Public Safety (TxDPS) trooper attempted to stop a car that failed to signal. When the trooper pulled over the car, "he was shot by the occupant of the car," Odessa Police Chief Michael Gerke told a press conference Saturday afternoon.

The vehicle continued westbound into the city of Odessa, and the driver shot random individuals.

The suspect then ditched the vehicle he was using and "stole a mail truck and there were more victims after that," Gerke said.

The shooter was encountered by and exchanged fire with law enforcement officers including those from Odessa, Midland police and TxDPS near a local movie theater named Cinergy, and "deceased at that location," Gerke said.

U.S. President Donald Trump on Saturday afternoon tweeted that he was just "briefed by Attorney General Barr about the shootings in Texas," and the "FBI and Law Enforcement is fully engaged."

Texas Governor Greg Abbott attended the Sunday's press conference at the UTPB. He said "I have been to too many of these events." He named several shootings that have occurred during his term, including the Dallas shootings that killed police officers, then Sutherland Springs, then Santa Fe High School, then El Paso and now Odessa and Midland.

The Saturday shooting was less a month away from another deadly mass shooting in Texas that shocked the whole nation and the international community. On Aug. 3, a 21-year-old gunman opened fire at a Walmart store in El Paso, killing 22 people and injuring at least two dozen.

Located in West Texas, the Midland-Odessa is a metropolitan area with a population of around 240,000. The economy of the area is heavily dependent on the petroleum industry.

Odessa is a city in western Texas, about 30 km southwest of Midland. Located in the Permian Basin, it is an oil industry center.