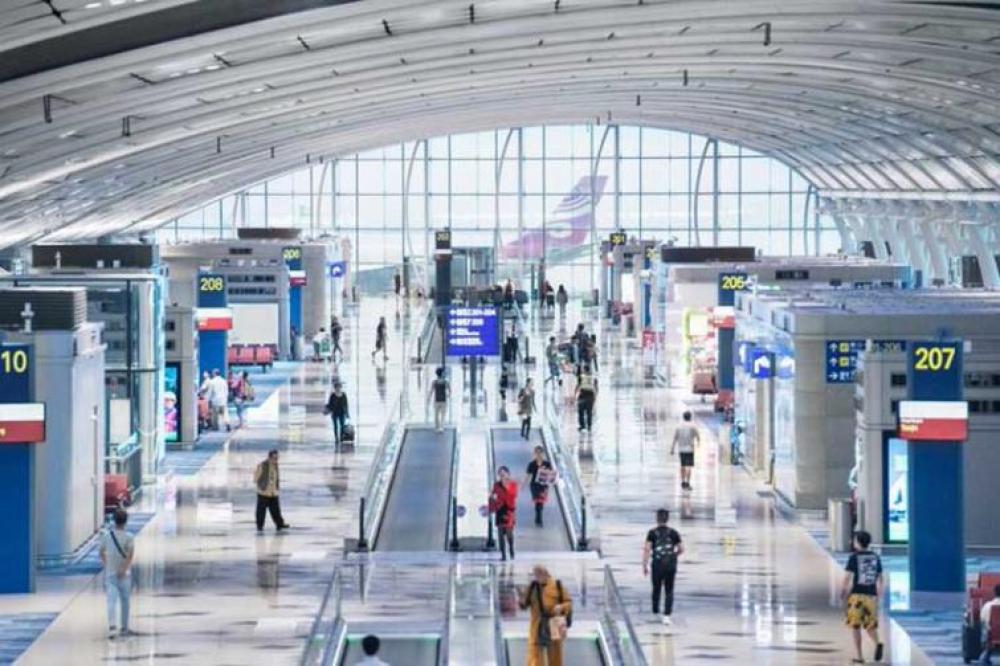 "Police have arrested five persons for offences including unlawful assembly, possession of offensive weapons, assaulting police officers and breaching of the peace," the police said in a statement on its website.


Flights from and to the airport were canceled in the airport for a second day on Tuesday as demonstrators flooded the halls demanding an end to alleged police brutality toward them.

Tensions in the city are on the rise amid weeks of mass demonstrations triggered by the proposed amendments to the extradition bill. Even though the government indefinitely suspended the controversial bill in mid-June, rallies continued in the financial hub.