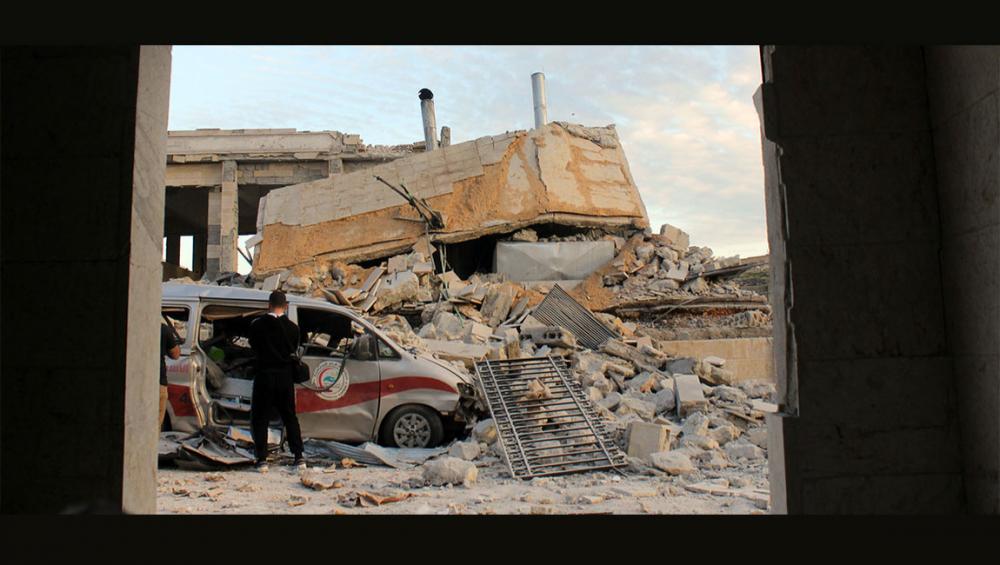 New York, July 13 (JEN): Reports that airstrikes have hit several health facilities in north-west Syria have been strongly condemned by the UN Secretary-General.

In a statement issued late Thursday evening, António Guterres said that one of the damaged facilities included a large hospital in Maarat al-Numan whose coordinates had been shared with belligerents, through the UN’s de-confliction mechanism.

The development follows escalating violence since April in Idlib, the last opposition-held enclave in the country.

Some three million people live there, many of them displaced by previous clashes between Government and opposition fighters elsewhere in the war-torn country.

Highlighting the impact of the airstrikes on non-combatants, Guterres insisted that civilians and public buildings must be protected, in line with a 2018 de-escalation agreement overseen by guarantors Russia and Turkey.

The UN Secretary-General also insisted that those responsible for carrying out serious violations of international humanitarian law should be held accountable.