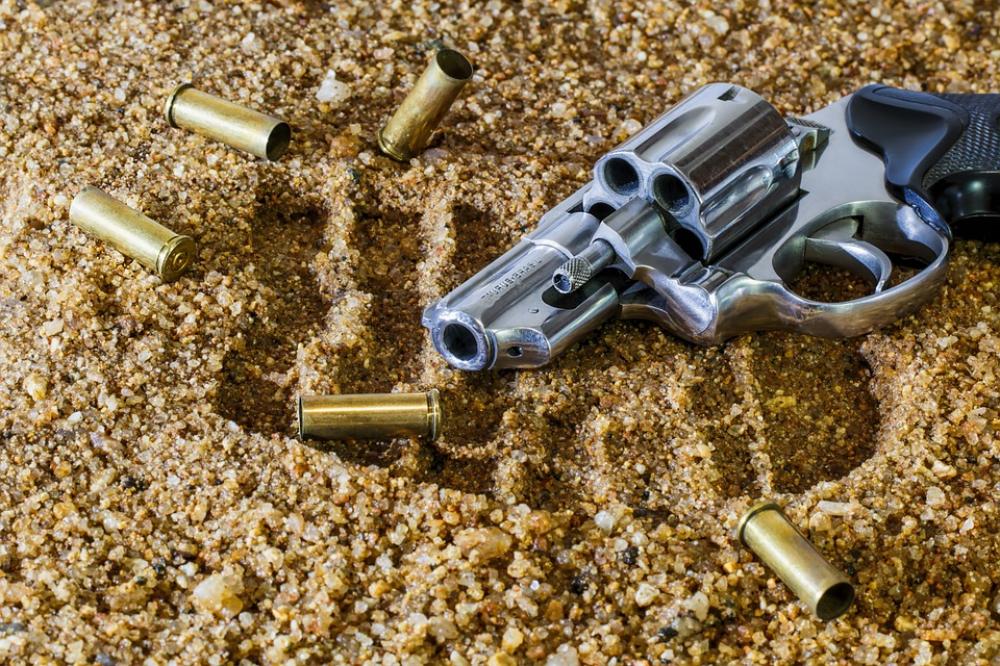 In a statement made available to Xinhua, Yakubu Sabo, the state police spokesperson, disclosed that a group of armed men entered the village and rustled many cows.


He said a team of vigilante group of the village mobilized and pursued the criminals into the deep forest. They engaged the gunmen in serious gun duel, during which some vigilante men lost their lives.


He added that 15 dead bodies of the vigilante men were initially recovered, and additional two bodies were found later.


State Commissioner of Police Ahmad Abdurrahaman condemned the killing and vowed to apprehend the perpetrators.


Abdurrahaman appealed to the public to assist police in providing relevant information on any suspicious person or group to ensure effective crime prevention in the state.


Kaduna is one of the states in northern Nigeria that saw a high number of attacks, with women and children being the most affected.