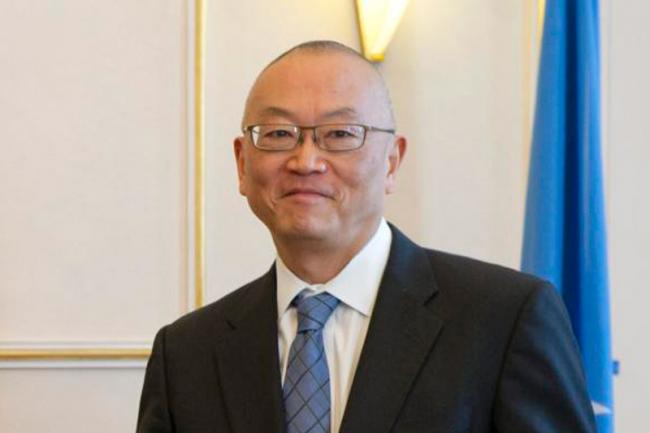 New York, Jun 6 (JEN): The World Health Organization (WHO) on Friday announced that in light of the outbreak of Middle East respiratory syndrome coronavirus, or MERS-CoV, resulting in four deaths in the Republic of Korea, it will send a team to Seoul to conduct a joint mission to look into the situation and assess public health response efforts.

“Based on current data and WHO’s risk assessment, there is no evidence to suggest sustained human-to-human transmission in communities and no evidence of airborne transmission,” WHO said in a press release.

It said, “However, MERS-CoV is a relatively new disease and information gaps are considerable.”

“The joint mission will bring us a step closer to gaining a better understanding of the nature of this virus,” it said.

WHO spokesman Christian Lindmeier told reporters at the UN briefing in Geneva, Switzerland, that so far, 41 cases of MERS-CoV in China and the Republic of Korea, including 4 deaths, had been reported.

The global figures now stand at 1,193, including 446 deaths, a total made up not only by cases in the Republic of Korea and China, but also by Middle Eastern countries, such as Saudi Arabia, according to Lindmeier.

“The pressing objective of this joint mission is to gain information and review the situation in the Republic of Korea including the epidemiological pattern, the characteristic of the virus and clinical features,” it said.
It added, “The team will also assess the public health response efforts and provide recommendations for response measures going forward.”

The WHO team will be led by Assistant Director-General for Health Security, Dr Keiji Fukuda, and be comprised of experts in epidemiology, virology, clinical management, infection prevention and control, as well as public health officers who have previously handled other MERS-CoV outbreaks in the Middle East.

Since the outbreak, WHO said it has been working closely with the Ministry of Health and Welfare and the Korea Centres for Disease Control and Prevention on response measures.

“Given the lack of evidence of sustained human-to-human transmission in the community, WHO does not advise special procedures at points of entry, or travel or trade restrictions with regard to this event,” the press release said.