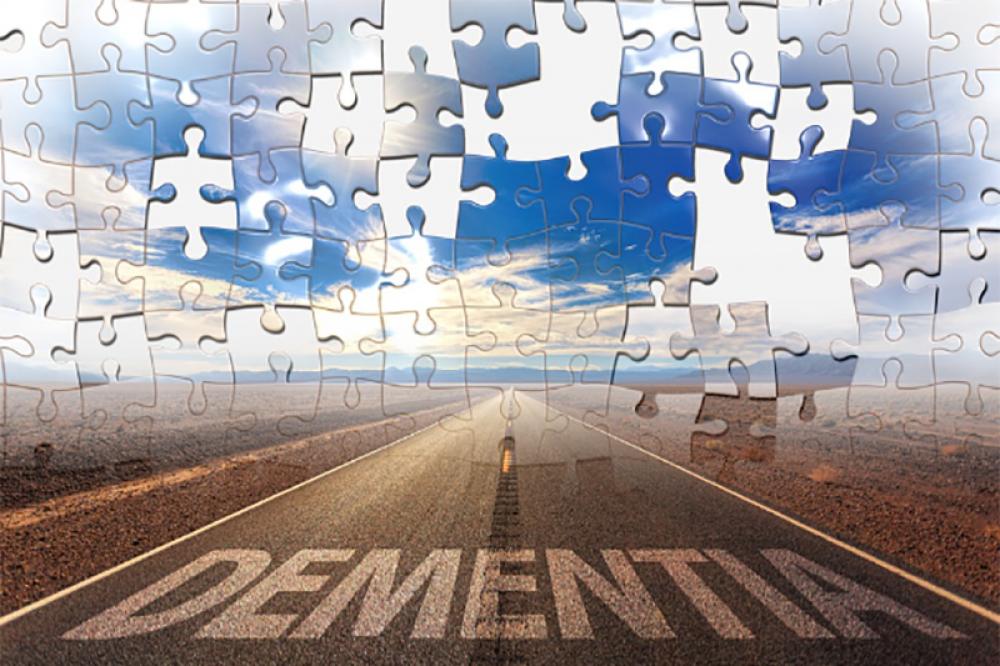 London: People who experience frequent bad dreams in middle age are more likely to be diagnosed with dementia later in life, according to research at the University of Birmingham.

A new study, published in The Lancet journal, eClinicalMedicine, suggests nightmares may become prevalent several years or even decades before the characteristic memory and thinking problems of dementia set in.

Dr Abidemi Otaiku, of the University of Birmingham’s Centre for Human Brain Health, said: “We’ve demonstrated for the first time that distressing dreams, or nightmares, can be linked to dementia risk and cognitive decline among healthy adults in the general population.

“This is important because there are very few risk indicators for dementia that can be identified as early as middle age. While more work needs to be done to confirm these links, we believe bad dreams could be a useful way to identify individuals at high risk of developing dementia, and put in place strategies to slow down the onset of disease.”

In the study, Dr Otaiku examined data from three community-based cohorts in the USA. These included more than 600 adult men and women aged between 35 and 64; and 2,600 adults aged 79 and older. All the participants were dementia-free at the start of the study and followed up for an average of nine years for the younger group and five years for the older participants.

The study started collecting data between 2002 and 2012. Participants completed a range of questionnaires, including the Pittsburgh Sleep Quality Index, which includes a question on how often individuals experienced bad dreams.

This data was analysed using statistical software to find out whether participants with a higher frequency of nightmares were more likely to go on to experience cognitive decline and be diagnosed with dementia.

The research shows that middle-aged people (35-64) who experience bad dreams on a weekly basis are four times more likely to experience cognitive decline over the following decade, while older people were twice as likely to be diagnosed with dementia.

Interestingly, the study found that the associations were much stronger for men than for women. For example, older men experiencing nightmares on a weekly basis were five times more likely to develop dementia than older men reporting no bad dreams. In women, however, the increase in risk was only 41 per cent.

Next steps for the research will include investigating whether nightmares among young people could be associated with future dementia risk, and whether other dream characteristics, such as how often we remember dreams and how vivid they are, could also be used to identify dementia risk. Using electroencephalography (EEG) and magnetic resonance imaging (MRI), the researchers also plan to investigate the biological basis of bad dreams in both healthy people and people with dementia.