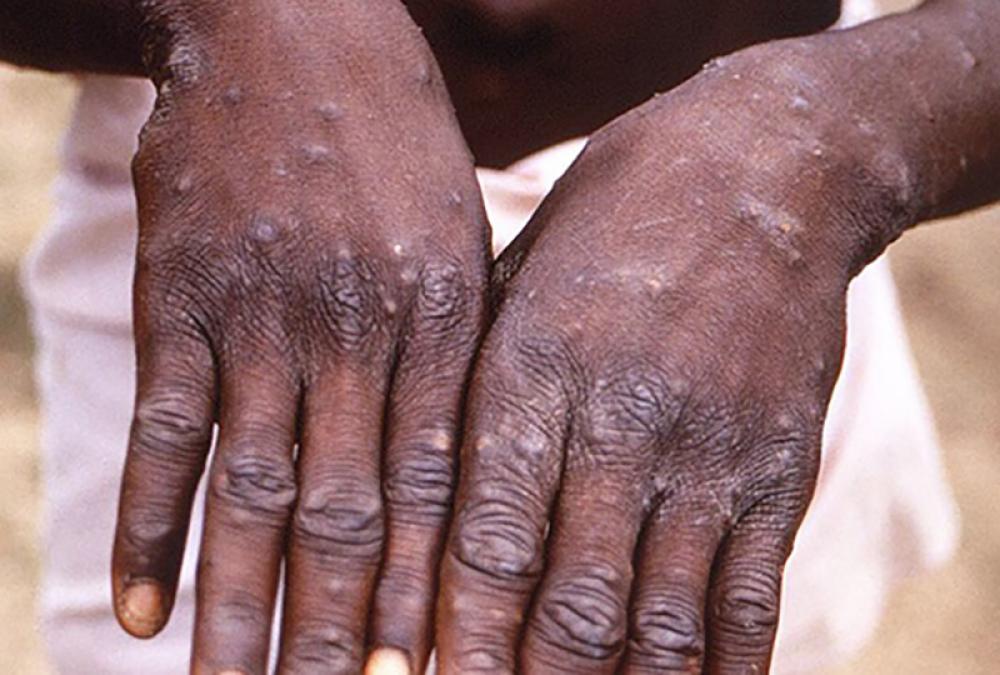 Washington: The World Health Organisation (WHO) on Monday announced that it has decided to upgrade the threat from monkeypox to the world to 'moderate' from 'low', as the tropical virus spreads to dozens of countries, The Daily Mail reported.

The WHO said that the reason behind the upgrade has been the explosion of cases which has become more worrying because it is the first time clusters have been reported simultaneously in different places and without any known links to Africa, where the virus is endemic.

So far the outbreak, first detected in early May, has spread to 24 countries.

There are growing concerns that the virus will spill into wild animals and never be eradicated.

That would also raise the risk of monkeypox mutating.

This WHO said could increase public health risk from the virus if it spreads to more vulnerable groups who are at higher risk of becoming very unwell, including young children and immunosuppressed people.

The 'sudden appearance' and 'wide geographic scope' of cases suggests widespread human transmission of the virus, which spreads through skin-to-skin contact and an infected persons' droplets, is underway, the WHO said.

WHO chiefs also warned the surge in monkeypox infections suggests the virus 'may have been circulating unrecognised for several weeks or longer'.

The Human Animal Infections and Risk Surveillance (HAIRS) group has warned that these animals were at the highest risk of catching the virus, and they could spread it into wild populations raising the fear of becoming endemic, making it hard to eradicate, as is the case in parts of western and central Africa.

In a risk assessment published yesterday, the WHO warned that its 'moderate' grading could be pushed to 'high' if the virus 'exploits the opportunity to establish itself as a human pathogen' and spreads to vulnerable groups.

Reported cases have so far been mild but there is a risk the virus has a 'greater health impact' if it spreads to at-risk people, including children and immunocompromised people, such as some HIV patients, who 'may be especially at risk of more severe disease'.

The WHO warned there is a 'high risk' of further spread of the virus though skin-to-skin contact between families and sexual partners, as well as due to contact with contaminated materials, such as utensils, bedding and clothing.