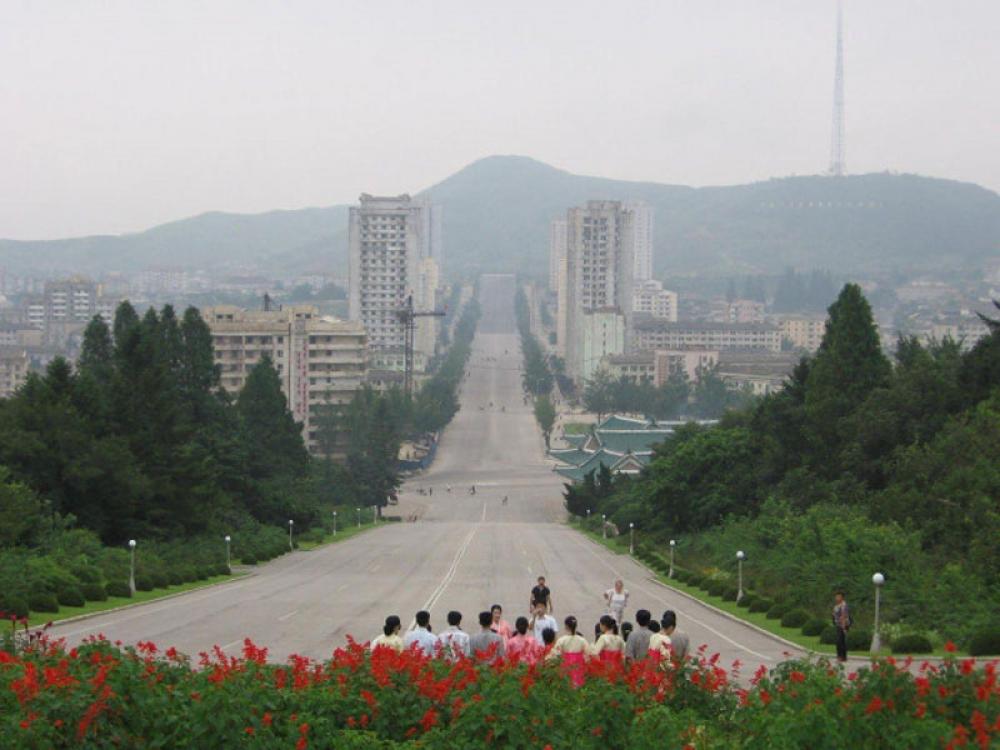 Pyongyang: North Korea has registered six deaths due to COVID-19 and fever symptoms were reported by more than 18,000 people nationwide the previous day, media reports said on Friday.

"On May 12 alone, some 18,000 persons with fever occurred nationwide and as of now up to 187,800 people are being isolated and treated," the Korean Central News Agency (KCNA) said in its English-language report as quoted by Yonhap news agency.

According to the South Korean news agency the deceased included one person who was infected by Omicron variant.

The announcement came a day after Pyongyang acknowledged the coronavirus outbreak in the secretive country and declared a shift to a "maximum emergency" antivirus system, reported Yonhap.

Meanwhile, the US government said it has no plans to share vaccines with North Korea.

" Yeah, you’re right.  And as you noted, the DPRK has repeatedly refused vaccine donations from COVAX.  We do not — the United States does not currently have plans to share vaccines with the DPRK.  We do continue to support international efforts aimed at the provision of critical humanitarian aid to the most vulnerable North Koreans,"  White House spokesperson Jen Psaki said.