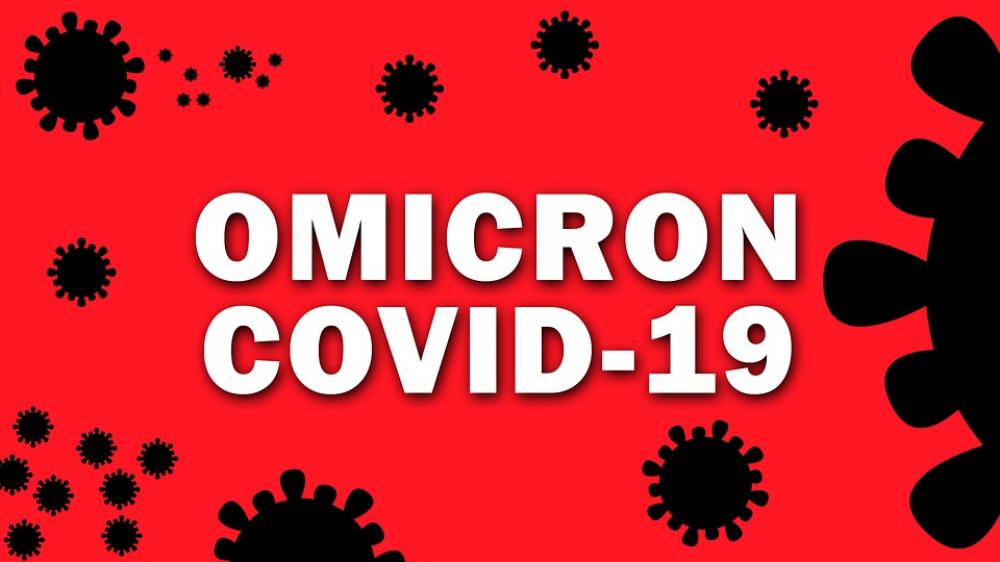 Moscow/UNI/Sputnik: The new Russian nasal vaccine against the coronavirus infection has demonstrated effectiveness against the Omicron variant, Alexander Gintsburg, the director of Russia's Gamaleya Research Center for Epidemiology and Microbiology, told Sputnik.

"Yes, it is being tested against Omicron, it works," Gintsburg said. According to the chief researcher, the new vaccine will be used as a booster, in addition to the Sputnik V shots, for now, until there is enough evidence that this new intranasal vaccine gives the same level of protection as injection.

In November, Russian President Vladimir Putin offered to become a volunteer in the testing of the new vaccine and said that he felt no side effects after getting the procedure.

Gintsburg told Sputnik earlier this month that the new intranasal vaccine had already been administered to over 100 people, as part of the trials, who showed no negative side effects.

On Friday, the Gamaleya center applied for the registration of the new nasal vaccine against Covid-19. According to Gintsburg, it is expected to be registered earlier than planned.