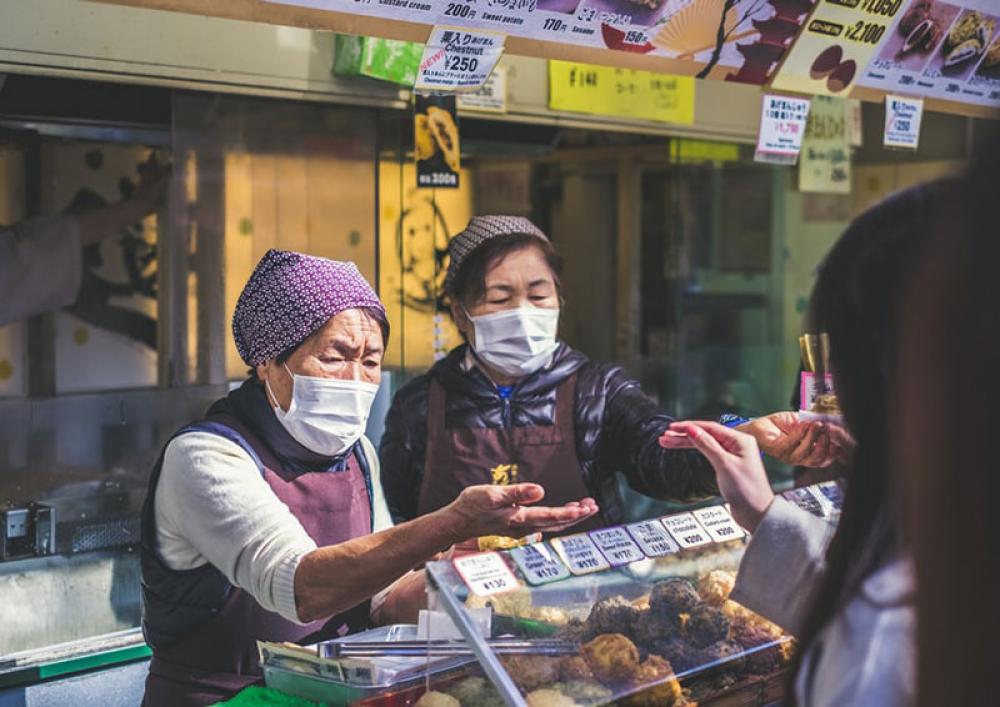 Hong Kong: Authorities in Hong Kong have ordered to compulsorily test all people in the city for COVID-19.

The city is witnessing a surge in COVID-19 infection in recent times.

All schools will break early in the city for summer season.

The territory is trying to adhere to China's "zero Covid" policy, but the highly contagious Omicron variant has overwhelmed its hospitals and testing and quarantine facilities, reports BBC.

"The coming one to three months are crucial in fighting the pandemic," Lam told reporters as quoted by BBC. "This quickly worsening epidemic has far exceeded the Hong Kong government's ability to tackle it."

"Since we have a population of some seven million people, testing will take about seven days," she said.