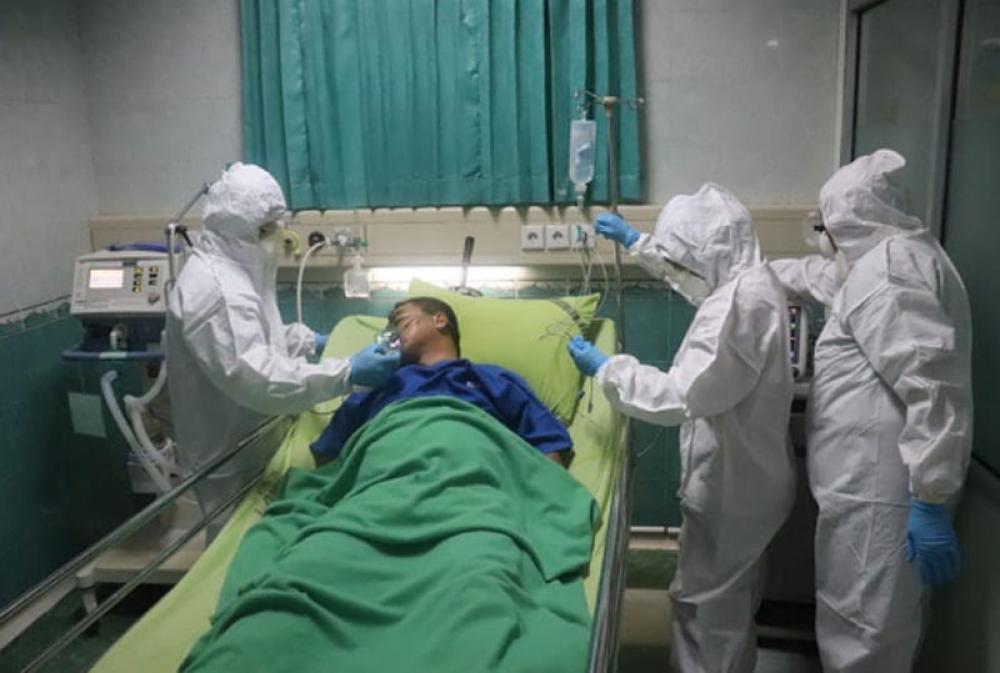 Islamabad: Pakistan registered 6,047 new Covid-19 cases in the past 24 hours, the National Command and Operation Center (NCOC) said on Wednesday.

During the same period, 29 people died due to the viral infection.

There are 1,559 patients in critical condition and being treated at intensive care units in different hospitals of the country, news agency Xinhua reported.

According to reports, 29 people died due to Covid-19 on Tuesday, increasing the overall death toll to 29,330.

Pakistan's southern Sindh province is the most-affected region of the country in terms of the number of cases with 544,722 infections.