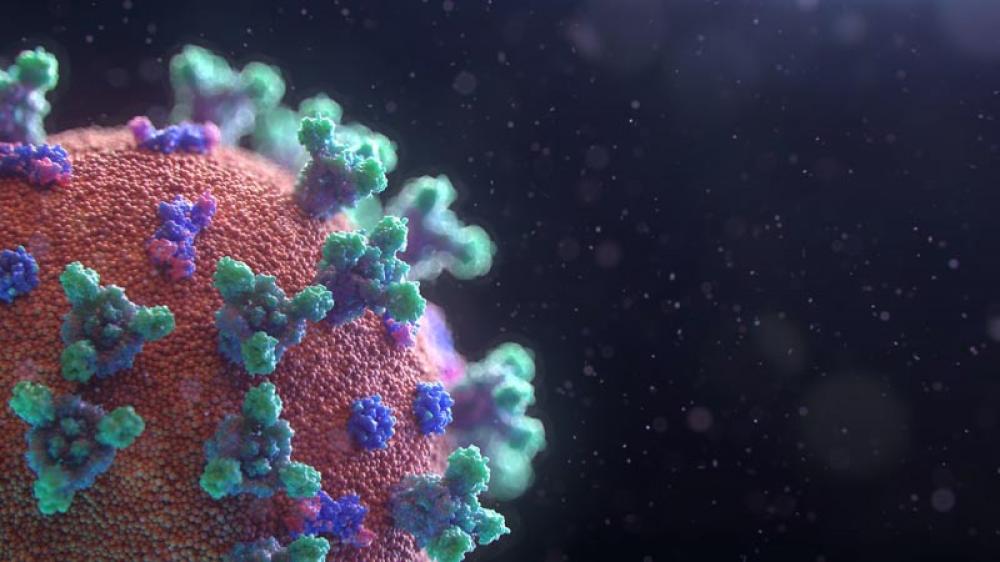 Pakistan, a nation that has witnessed several waves of the COVID-19 pandemic, registered 4,000 COVID-19 cases for the second straight day, media reports said on Sunday.

As per the latest statistics of the NCOC, a total of 51,236 tests were conducted in the country during the last 24 hours, of which 4,027 came back positive, Geo News reported.

Nine people died due to the virus in the past 24 hours.