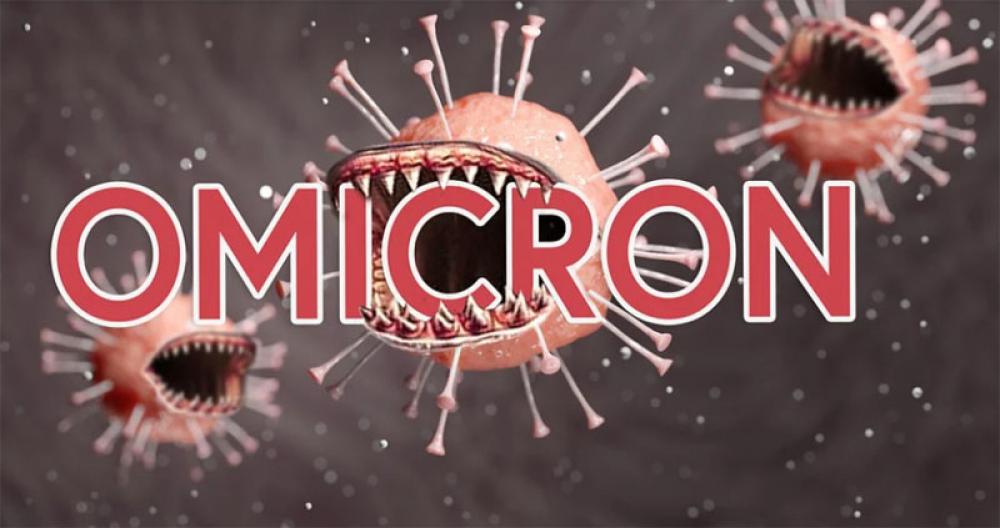 Islamabad: Pakistan on Tuesday said 79 Omicron cases have been detected in the country so far.

Out of them,  85 per cent was local transmission.

Dr Javed Akram, a member of the National Scientific Task Force on Covid-19, suggested that the government tighten restrictions and limit the number of participants of indoor events such as weddings to curb Omicron, reports Dawn News.

A statement issued by the National Institute of Health (NIH) said that since the World Health Organisation had designated Omicron as a variant of concern on November 26, the Ministry of National Health Services, National Command and Operation Centre (NCOC), NIH and provincial health departments remained vigilant to detect the new variant in Pakistan.

“The first case of Omicron was reported on December 13 in Karachi. As of December 27, a total of 75 Omicron cases have been confirmed, (including) 33 in Karachi, 17 in Islamabad and 13 in Lahore. Twelve cases were associated with international travel. The relevant authorities have isolated the patients and initiated contact tracing in order to control the spread of the variant,” it stated.

The total cases of the new variant infected patient in the city now stands at 21.

Dr Javed Akram, who is also Vice Chancellor of University of Health Sciences, told Dawn that according to principle of public health, only a proportion of disease is detected.

“So there can be some of the cases which could not be detected. As Omicron is the most transmissible variant so I suggest that restrictions should be tightened. Unfortunately, wedding season is going on due to which around 500 guests are gathered in a hall and no one, including bride and groom, wears a mask. I suggest that the number of indoor guests should be decreased. We should sacrifice our desires rather than wishes,” he said.