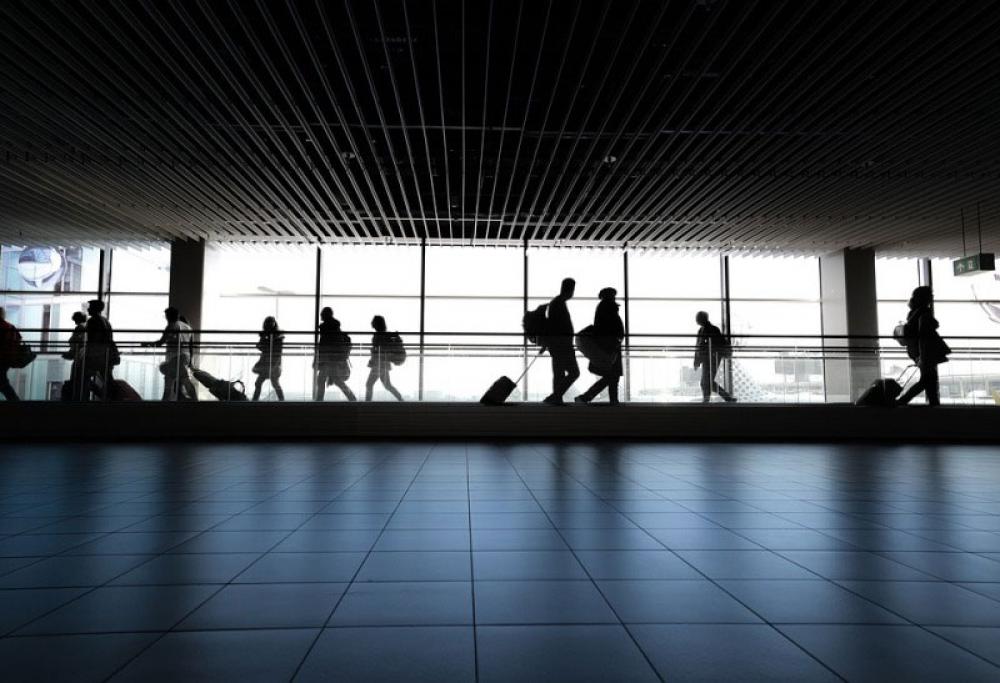 Washington/UNI: The United States and  Australia have issued official orders restricting travel from South Africa amid the growing concerns of the new Covid-19 Omicron variant.

US President Joe Biden has signed the official proclamation restricting travel from southern Africa that will take effect at 12:01 am on Monday, CNN reported.

According to the proclamation, the order is applicable to those who have been "“physically present” in Botswana, Eswatini, Lesotho, Malawi, Mozambique, Namibia, South Africa and Zimbabwe in 14 days ahead of their entry into the US.

Meanwhile, Australia has banned entry of foreign citizens who travelled to nine South African countries in the previous 14 days.

He further said the Australians will be allowed to enter the country but will have to be under quarantine for 14 days on arrival.

The other countries restricting foreign citizens from South Africa include Brazil.

On Friday, the World Health Organisation (WHO) had designated Omicron, identified as coronavirus variant B.1.1.529, as a variant of concern.

Besides South Africa, the newly identified variant has been detected in Botswana, Hong Kong and Belgium.