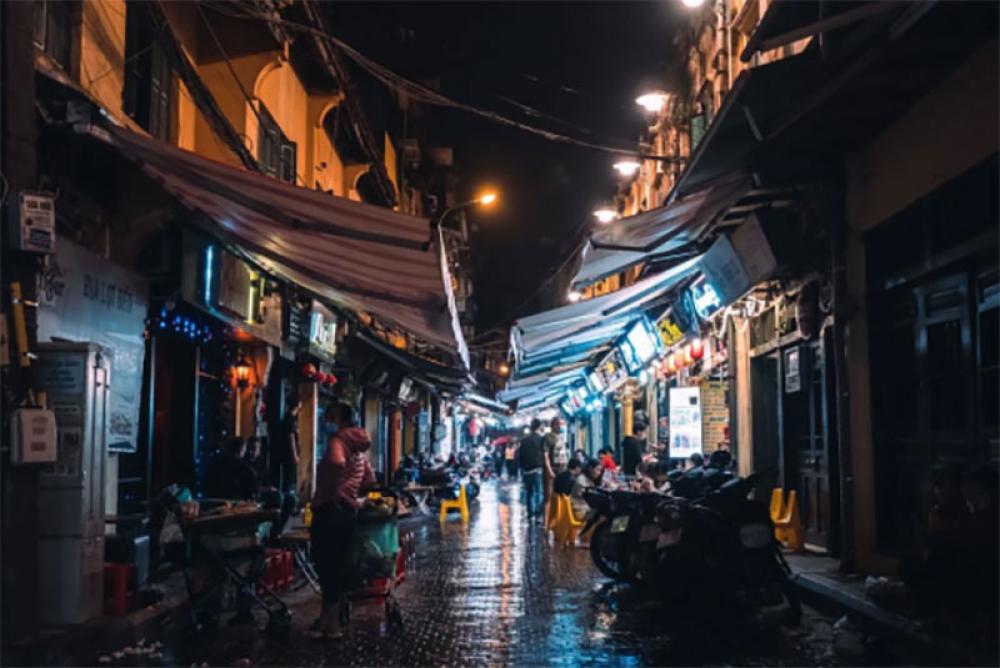 Hanoi,/UNI/Xinhua: The Vietnamese capital Hanoi is implementing drastic measures to counter the surge of locally transmitted Covid-19 cases, which have hit records in the past few days.

Since early November, Hanoi's total Covid-19 cases have been increasing at a rapid pace, with over 150 new infections reported per day on average.

According to local health authorities, the number of transmissions will keep rising in the coming days due to the existing sources of infection in the community, and many people returning from hotspots without strictly implementing epidemic prevention and control measures.

As a trial, Hanoi has allowed close contacts of Covid-19 patients to be quarantined at home with strict supervision by authorities. The move is said to prepare for more complicated developments that may cause the health system to be overloaded.

The city is also working to increase the number of mobile medical stations in areas with high pandemic risks, high demand and those lacking medical capabilities, according to the Hanoi Center for Disease Control (HCDC).

The model has been applied in the country's southern provinces since mid-August, especially in Ho Chi Minh City and Binh Duong - the two largest Covid-19 hotspots then, to care for and treat Covid-19 patients at home.

Amid increasing transmission risks, the capital city had to cancel its plan on reopening schools across 18 towns and districts, earlier set on November 8. In fact, in-person classes were resumed only in the outskirt Ba Vi district, and only for certain grades at certain schools.

The city is stepping up Covid-19 vaccination for its citizens, including children aged from 12 to 17 years old. The Hanoi Department of Health has recently agreed to reduce the waiting time between two AstraZeneca Covid-19 vaccine shots to four weeks from eight.

Hanoi has recorded over 7,000 Covid-19 cases in the ongoing infection wave that started in late April, according to the HCDC.