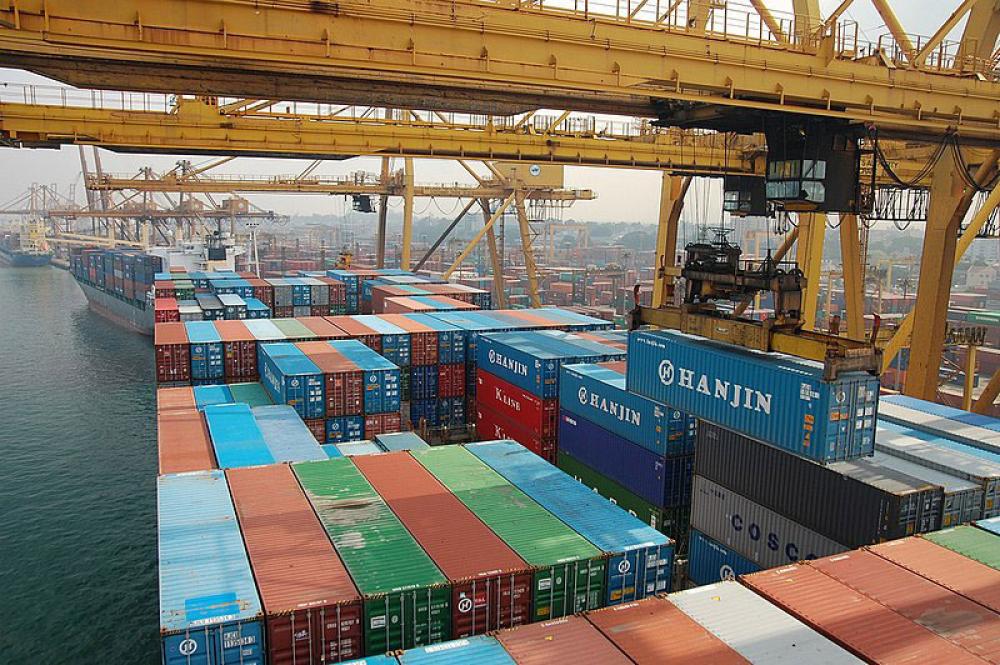 The action comes as Sri Lanka battles food shortages caused by a currency crisis while farmers have said a government ban on chemical fertilizers could ruin their crops this year, reports AFP.

President Gotabaya Rajapaksa's office said the National Plant Quarantine Services had tested a sample from the unnamed Chinese vessel and "confirmed the presence of organisms, including certain types of harmful bacteria", the news agency reported.

A Commercial High Court has banned any payment to Qingdao Seawin Biotech Group Co., Ltd for the 96,000 tonnes of fertiliser, an official statement was quoted as saying by AFP in its report.

However, the ship with the cargo was sent to Colombo.

Sri Lanka Ports Authority said the agricultural ministry ordered them on Saturday to prevent the unloading of the fertiliser in any port and to turn away the Chinese vessel, reports AFP.