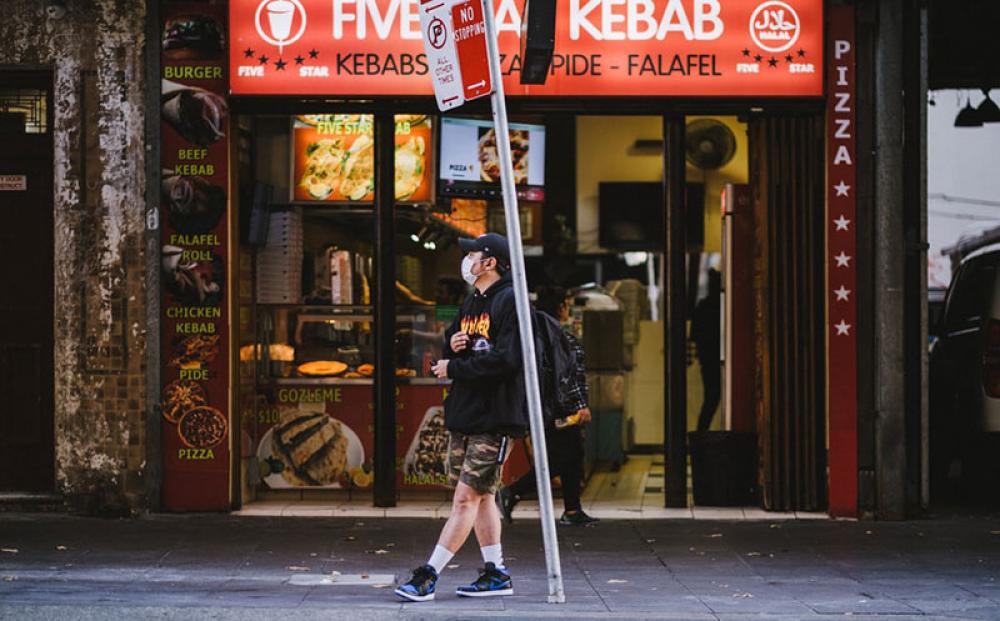 Canberra/UNI/Xinhua: Australia has reported more than 2,000 coronavirus cases for the third consecutive day as the country continues to battle the third wave of COVID-19 infections.

There were 2,355 locally-acquired COVID-19 infections reported nationwide on Saturday morning, marking the third straight day and only fourth since the start of the pandemic with more than 2,000 new cases.

There have been 362 COVID-19 related deaths in NSW since June 16 this year, said the statement from NSW Health.

Victoria, the second-most populous state with Melbourne as the capital city, reported a further 1,488 new local cases and two deaths.

The Australian Capital Territory (ACT) recorded 52 new cases, its equal-most on any day since the start of the pandemic, for the second straight day.

Of the new cases, 22 have not been linked to a previously known infection and only 10 were in quarantine for their entire infectious period.

ACT Chief Minister Andrew Barr said that September was a tough month but there are signs of "better times ahead" with Canberra's strict lockdown, which began on August 12 and is set to end on October 15.

"With a very strong vaccination program, by the end of October and going into November and then into the summer, there will be better times ahead for our city," he told reporters.

"But we have the next four weeks of intense vaccinating to do in order to make that a much safer late spring and summer period for our city."

According to the latest data released by the Department of Health, 78.5 percent of Australians aged 16 and older have received at least one COVID-19 vaccine dose and 55.1 percent are fully vaccinated.