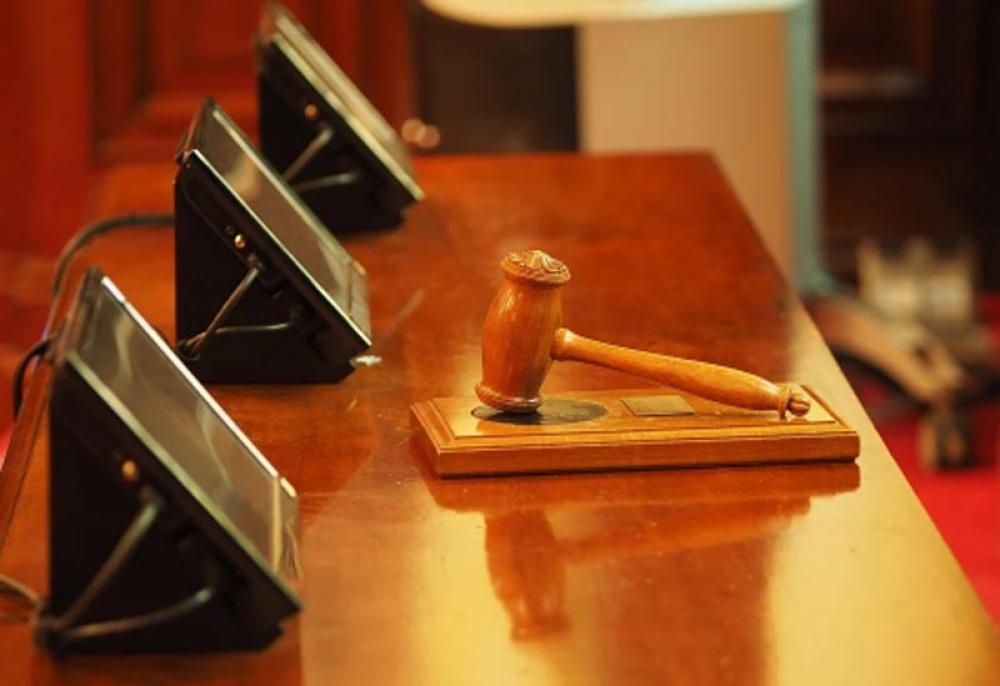 Police had arrested these two women and three other members of the General Union of Hong Kong Speech Therapists.

The pair are also accused of publishing the books with the intention “to incite persons to violence, and/or to counsel disobedience to law or to any lawful order.”