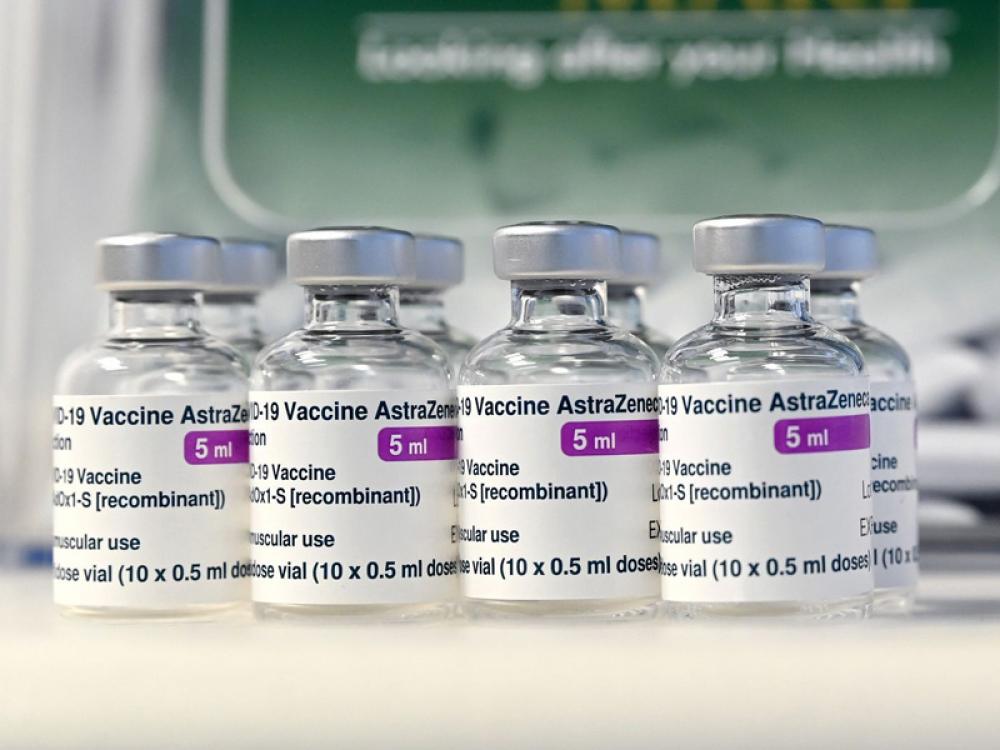 Health minister Anutin Charnvirakul said the move has been decided to "improve protection against the Delta variant" which has become the dominant strain in the country and also to build a "high level of immunity" against the virus, reports Wion.

The country's health ministry earlier said as many as 618 medical workers were infected after receiving the Sinovac vaccine.

Health officials had declared last week that medical staff who had already received two Sinovac doses would also receive a booster shot of the AstraZeneca or Pfizer-BioNTech vaccine, reports Wion.