Health
State of Health
Nepal to get 1.6 million AstraZeneca vaccine doses as donation from Japan 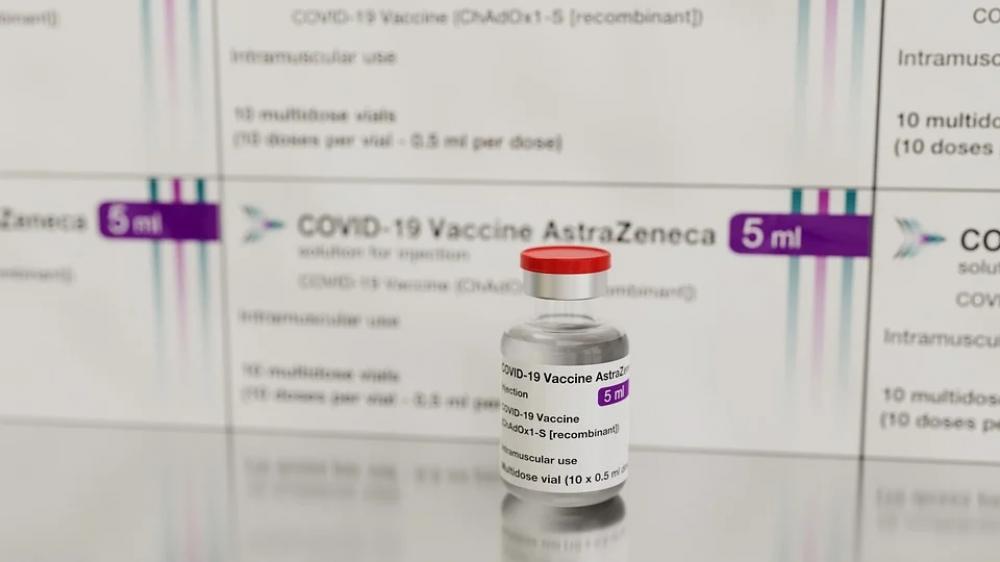 Japan will donate 1.6 million Astra-Zeneca Covid-19 vaccine doses to Nepal through the WHO’s COVAX, which will help the country to provide the second dose to people who had already received the first doses of Covishield.

“The government of Japan donates about 1.6 million doses of Japanese-made COVID-19 AstraZeneca vaccine for Nepal as a grant through the COVAX facility, which was officially announced today by Motegi Toshimitsu, Minister for Foreign Affairs of Japan,” the Japanese Embassy in Kathmandu said in a press release on Tuesday.

Nepal today started a new drive to administer Johnson and Johnson vaccine to people. On Monday, it received 1.5 million doses of the Johnson & Johnson Covid-19 vaccine from the United States through the COVAX facility.

Procurement arrangements are yet to be finalized but officials said they expected the delivery by July end or August.