Health
State of Health
US regulator to authorize Pfizer-BioNTech vaccine for 12-15 year olds next week: Reports 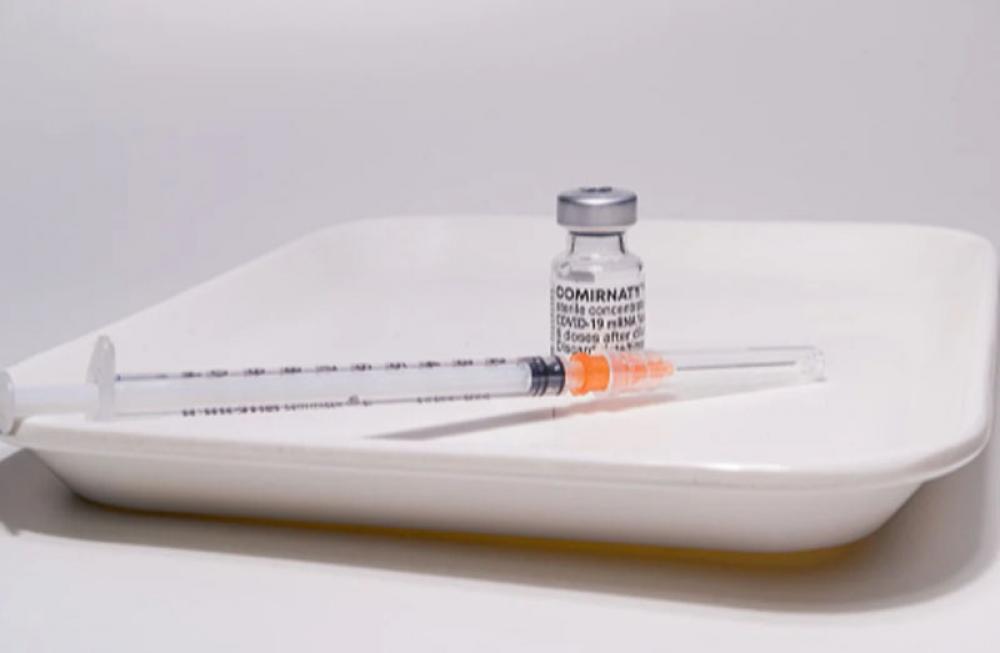 Washinton/Sputnik: The US Food and Drug Administration (FDA) is preparing to approve the Pfizer-BioNTech COVID-19 vaccine for those aged 12 to 15, The New York Times reported, citing federal officials.

The authorization is expected to come early next week, the report said on Monday.

Pfizer announced several weeks ago that none of the adolescents who have received the vaccine during trials have contracted a symptomatic case of COVID-19.

However, plans to vaccinate teens and children, who rarely contract serious cases of the illness, have sparked debate, the report added, as many question whether excess US vaccines could be put to better use on adults in other countries.