Health
State of Health
Moderna delays shipment of about 600,000 doses of COVID-19 vaccine to Canada 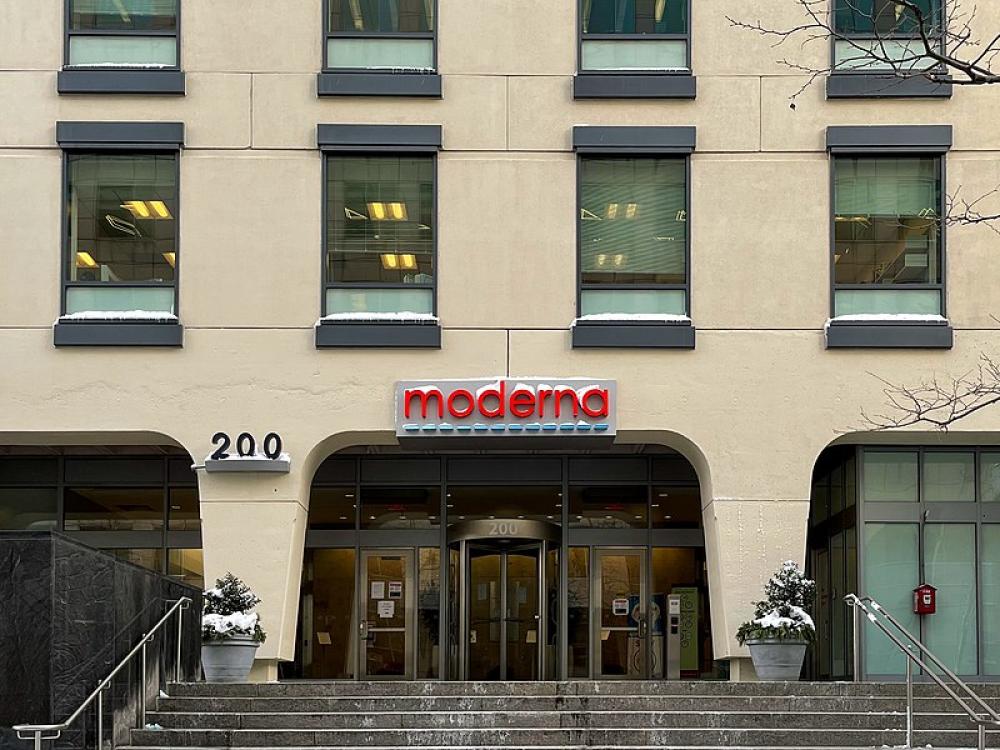 Moscow/Sputnik: Moderna pharmaceutical company has delayed the shipment of about 600,000 coronavirus vaccine doses to Canada due to a lag in the quality control procedure, Canada's Minister of Public Services and Procurement Anita Anand said.

"I spoke with Moderna executives who told us that due to delays in the quality control process, 590,400 doses that were due to arrive in Canada this weekend will be delivered a few days later," Anand said.

The minister noted that Moderna promised to deliver the batch of the vaccine no later than Thursday of next week, with no delays in further deliveries.

Regulators have currently approved four vaccines for use in Canada, including the AstraZeneca vaccine and its Serum Institute of India version, Pfizer vaccine as well as the vaccine developed by Johnson & Johnson and Moderna.