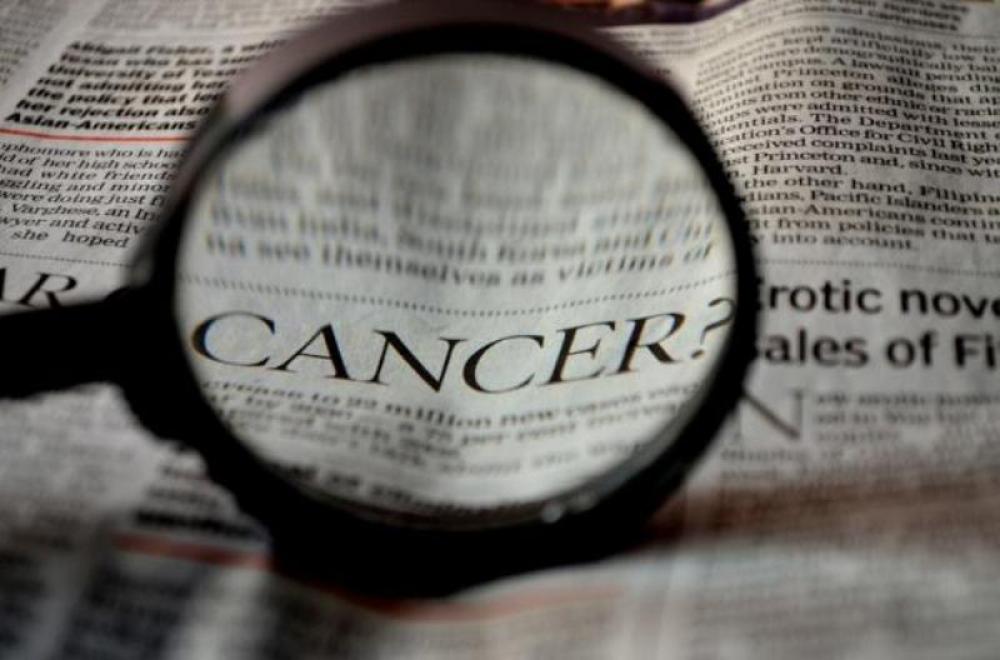 London: Patients’ chances of survival after cancer surgery is strongly linked with the standard of post-operation hospital care, a major international study suggests.

Patients in low-and lower-middle-income countries were up to six times more likely to die from complications within 30 days of surgery compared with those in high-income countries, the report said.

Hospitals in these countries were found to be less likely to have post-surgical facilities or care plans in place.

In the largest study of its kind, researchers from the Universities of Birmingham and Edinburgh examined data for nearly 16,000 patients in 428 hospitals across 82 countries who underwent surgery for breast, bowel and stomach cancer between April 2018 and January 2019.

Surgery is an important part of cancer treatment with 80 per cent of cancer patients undergoing a procedure.

Stomach cancer patients who underwent surgery were three times more likely to die in low and lower-middle income countries than those in high-income countries.

There was no difference in deaths between countries for patients who underwent breast cancer surgery.

Complications following surgery are common, but hospitals that provide a high standard of post-operative care had the best outcomes, even when treating late stage cancers, the study found.

Collaborative lead Dr. Aneel Bhangu, from the NIHR Global Health Research Unit on Global Surgery, at the University of Birmingham, commented: “Our findings demonstrate major variation between countries in delivering post-operative care. There is a clear benefit to global expansion and standardisation of the care that patients receive after surgery. We urge care providers to examine and, where necessary, improve the standard of post-surgical care for all patients.”

Low- and lower-middle-income-countries that had post-operative care facilities in place were associated with seven to ten fewer deaths per 100 complications.

The research, published in The Lancet, has been funded through the NIHR Global Health Unit on Global Surgery.

The team only looked at early outcomes following surgery, but, in future, they plan to study longer-term outcomes and other cancers.

Professor Ewen Harrison, Professor of Surgery and Data Science, University of Edinburgh, said: “Rich and poor countries alike have talented surgeons and anaesthesiologists, but low resource countries do not have the infrastructure to support the complications that occur during surgery. We now know this can have a major impact on whether or not a patient survives.”