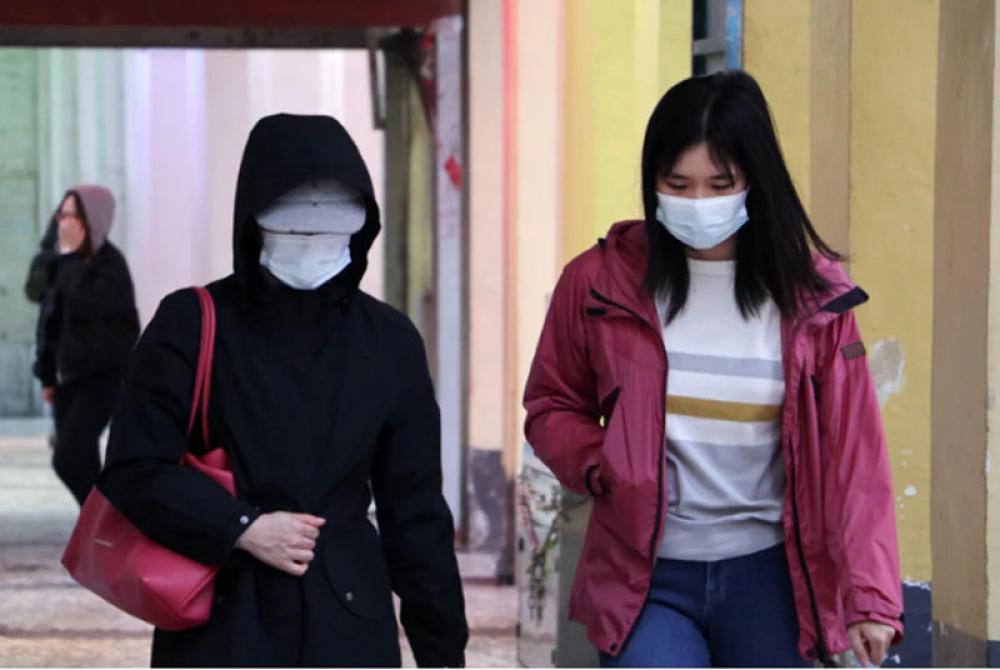 Beijing/Sputnik: Local authorities in central China's Hebei province have sent over 20,000 residents from 15 villages to centralized quarantine centers, as part of their efforts to curb the recent local COVID-19 outbreak, a top provincial official said on Tuesday.

"The three villages with the most identified cases and 12 other villages with existing cases have been placed under centralized quarantine. We'll try to quarantine whoever is necessary to be quarantined," Xu Jianpei, deputy governor of Hebei province, said during a press conference on Tuesday.

All the villages under the centralized quarantine were under the Gaocheng Disctrict in the city of Shijiazhuang, where over hundreds of infected patients were identified in recent days.

Earlier Chinese media reports said the numbers of quarantined villagers was more than 20,000.

Videos circulated on Chinese social media showing residents from those villages carrying their suitcases and waiting to be transported to the quarantine centers by buses.

Local authorities said they planned to disinfect the villages after the residents had left.

In addition, Hebei cities of Shijiazhuang, Xingtai and Langfang will be placed under complete lockdown, officials said during the press conference.

As of Monday, Hebei province has 305 confirmed COVID-19 patients and another 227 asymptomatic patients who tested positive, the provincial health commission said in a statement on Tuesday.