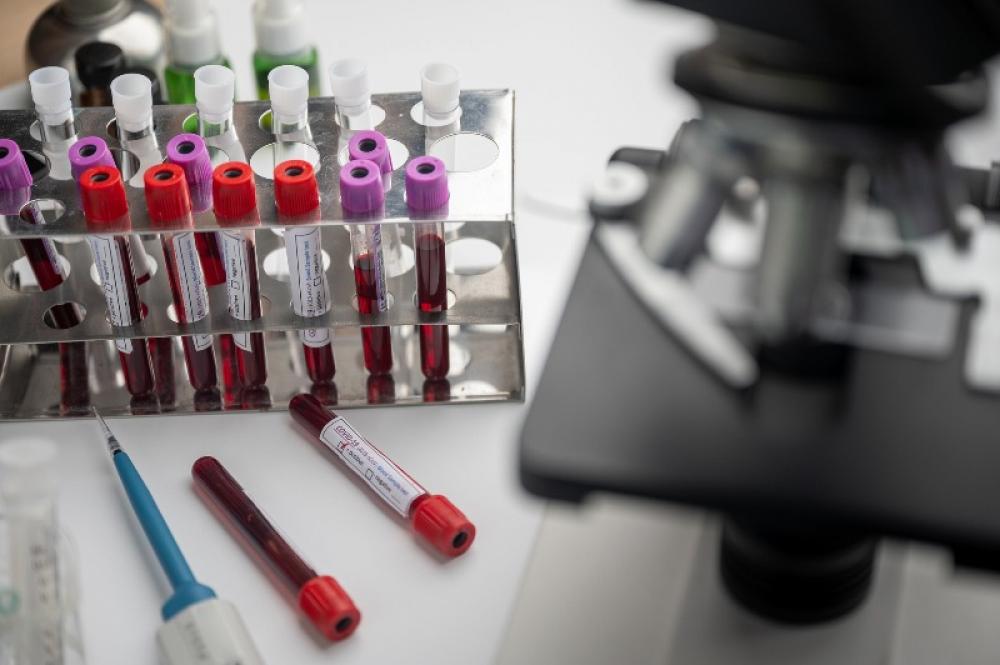 Boston: A Boston doctor, who has shellfish allergy, developed a severe allergic reaction after taking a shot of the Moderna COVID-19 Vaccine, media reports said.

The doctor reportedly received the shot on Thursday.

The case was the first of its kind reported to be linked to Moderna’s vaccine. Federal agencies are investigating at least six cases involving people who suffered anaphylaxis after receiving the Pfizer-BioNTech vaccine, which contains similar ingredients, during the first few weeks of its distribution in the United States, reports The New York Times.

Officials with the Food and Drug Administration and the Centers for Disease Control and Prevention had discussed the reactions involving some of the Pfizer cases, but have not determined whether an ingredient in the vaccine caused the allergic responses. A few health care workers in Britain had also experienced anaphylaxis after receiving the Pfizer vaccine earlier this month, the newspaper reported.

The incident on Thursday involved Dr. Hossein Sadrzadeh, a geriatric oncologist at Boston Medical Center, who has a severe shellfish allergy and had an appointment to get the Moderna shot in the afternoon, reports The New York Times.

In an interview, Dr. Sadrzadeh told the newspaper he experienced a severe reaction almost immediately after he was inoculated, feeling dizzy and with his heart racing.

In a statement, David Kibbe, a spokesman for Boston Medical Center, confirmed that Dr. Sadrzadeh had received Moderna’s vaccine on Thursday, the newspaper reported.

The statement said that Dr. Sadrzadeh “felt he was developing an allergic reaction and was allowed to self-administer his personal EpiPen. He was taken to the Emergency Department, evaluated, treated, observed and discharged. He is doing well today.”

The global number of people, who have died of the coronavirus, has surpassed 1.75 million people, Johns Hopkins University (JHU) said.

More than 79,8 million people have tested positive for COVID-19 across the world, JHU adds.

The United States, India and Brazil remain the worst-hit nations by the pandemic.