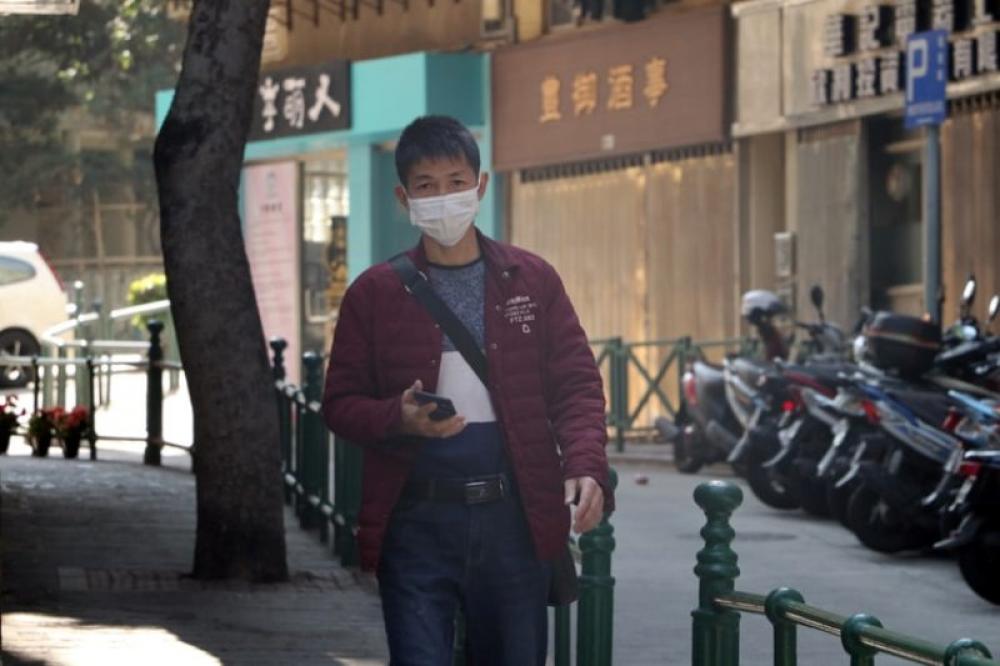 Beijing: The horror of COVID-19 pandemic is still not over and in such a scenario a new report has emerged that several people in northwest China have tested positive for a bacterial disease.

According to reports, the outbreak was caused by a leak at a biopharmaceutical company last year.

The Health Commission of Lanzhou, the capital city of Gansu province, confirmed that 3,245 people had contracted the disease brucellosis, which is often caused by contact with livestock carrying the bacteria brucella, reports CNN.

Another 1,401 people have tested as preliminarily positive, though there have been no fatalities reported, the city's Health Commission said. In total, authorities have tested 21,847 people out of the city's 2.9 million population, the American news channel reported.

As per the US Centers for Disease Control and Prevention website, "Brucellosis is an infectious disease caused by bacteria."

People can get the disease when they are in contact with infected animals or animal products contaminated with the bacteria. Animals that are most commonly infected include sheep, cattle, goats, pigs, and dogs, among others, read the website.

The report of the disease emerged at a time when nations are fighting against CVID-19 virus, which is believed to have emerged from China.

Brucellosis can cause of range of signs and symptoms, some of which may present for prolonged periods of time.

Initial symptoms can include:

Some signs and symptoms may persist for longer periods of time. Others may never go away or reoccur.