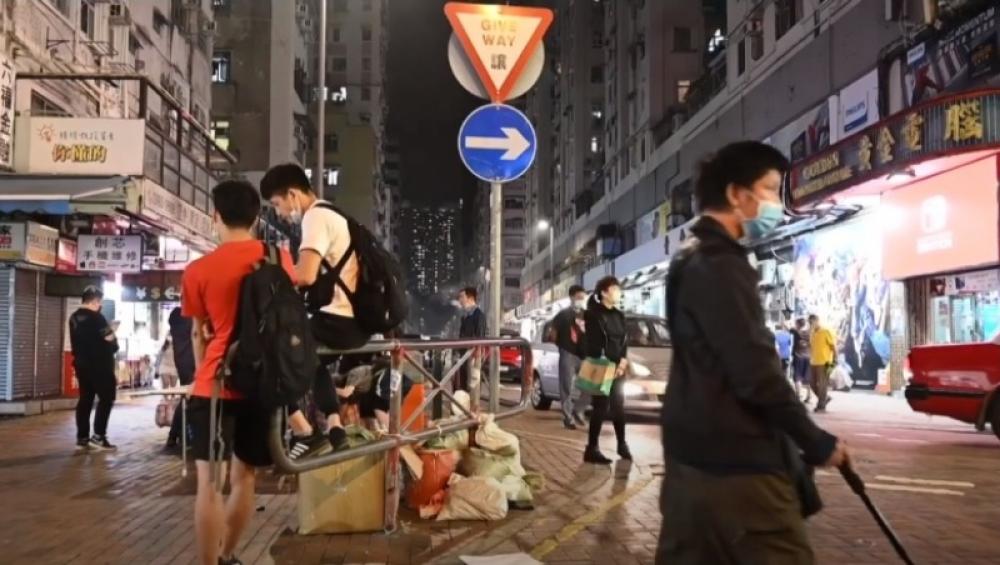 Hong Kong: As Covid-19 cases in Hong Kong witnessed a sharp surge, China has sent a team of seven virus testing professionals from the mainland to aid the territory.

"Members of the team were selected from over 20 public hospitals in southern Guangdong Province. The head of the team used to lead the province's supportive group to Wuhan, the capital of central Hubei Province," the outlet reported.

This is the first batch of a proposed 60-member team that Beijing will send to Hong Kong to help the local government tackle the growing pandemic.

Meanwhile, the arrival of the doctors have stirred the opposition camp, as it comes just weeks after China imposed the draconian National Security Law in the territory, upsetting pro-democracy supporters.

The new law gives Beijing unprecedented power to meddle into Hong Kong's affairs and allows the mainland to carry out trials as it sees fit.

According to reports, some local politicians have raised doubts about the doctors' visit, claiming that the DNA samples may be used to keep and eye on Hongkongers.