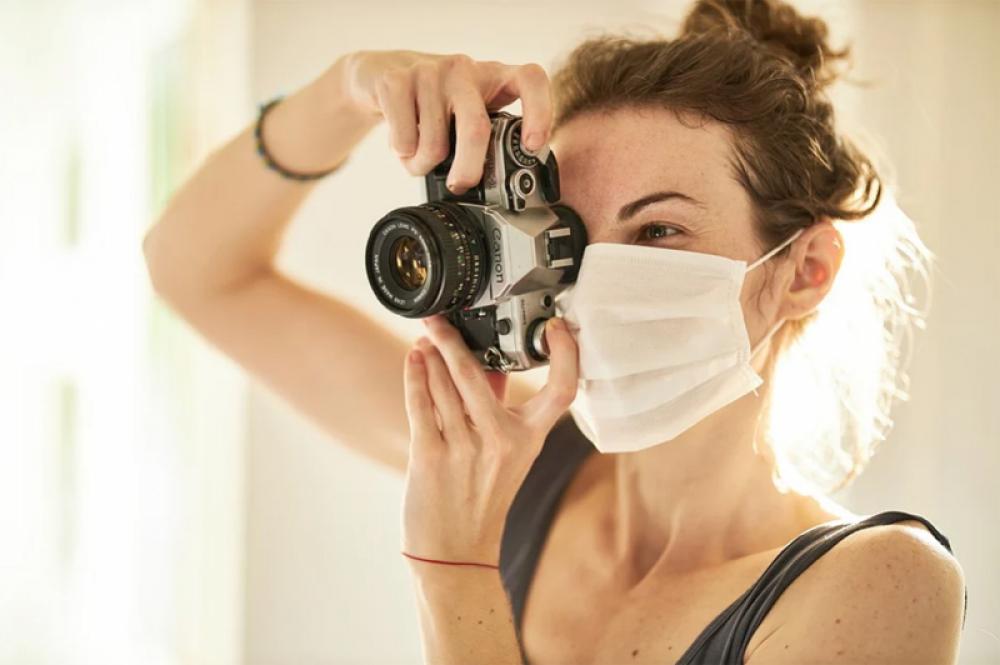 On June 15, the UK government made wearing face masks on public transport mandatory. Throughout last week, conflicting statements were made by several cabinet officials on whether masks would also be made mandatory in other confined public spaces, such as shops.

"There is growing evidence that wearing a face covering in an enclosed space helps protect individuals and those around them from coronavirus. The prime minister has been clear that people should be wearing face coverings in shops and we will make this mandatory from July 24," the spokesman told reporters.

The measures will be enforced by the police on the territory of England, with anyone ignoring them at risk of a fine of up to 100 pounds ($125).

Further details will be announced by Health Secretary Matt Hancock on Tuesday.

During the first few months of the outbreak in the United Kingdom, various officials, Prime Minister Boris Johnson included, claimed that face masks were of low usefulness in protecting people from contracting the coronavirus in public.