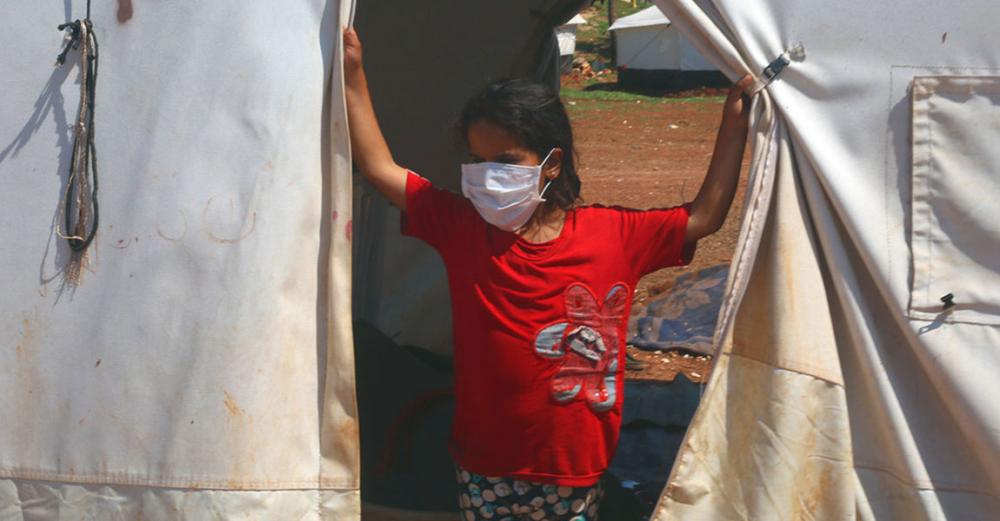 New York : The COVID-19 crisis has caused a dramatic spike in the number of Syrian refugees in need of emergency assistance in the last three months, UN humanitarians said on Tuesday, in an appeal for funding to confront new challenges posed by the health emergency.

“The number of vulnerable refugees who lack the basic resources to survive in exile has dramatically surged as a result of the public health emergency,” said UNHCR spokesperson Andrej Mahecic.

Since pandemic lockdown measures have been implemented, Mr. Mahecic noted that in addition to families already identified as vulnerable, UNHCR had seen “another 200,000 refugees just in this period of three months who because of the impact needed emergency assistance”.

Cutting back on food, medicine

Clear signs of distress among vulnerable individuals who have lost their jobs include coping measures “that would allow them to somehow make ends meet”, he added. “We have evidence of people trying to skip meals in order to spread out the food so it can last longer, they may skip taking medication, anything that is considered right now something where they can cut costs.”

Calling for additional support to sustain humanitarian initiatives, Mr Mahecic explained that in Jordan, only 17,000 out of 49,000 newly identified families in need had received help, “as UNHCR is lacking the funds to extend its programmes”.

Prior to the pandemic, the majority of Syrian refugees in the region were living below the poverty line, according to the UN agency, while a recent survey in Jordan showed that only 35 per cent of refugees said they had a secure job to return to after the lifting of COVID-19 restrictions.

More than six million internally displaced Syrians and other vulnerable groups remain inside Syria, according to UNHCR.

Before the onset of the virus, the agency’s $5.5 billion Syria Refugee Response and Resilience Plan 2020 appeal was only 20 per cent funded across the region. It is now updating its requirements to cope with additional needs and has appealed for strong international support to countries sheltering those in need.


“Host communities have shown great solidarity, but they have also suffered loss of livelihoods as a result the COVID-19 pandemic,” said Mr Mahecic, adding that nine in 10 Syrian refugees in the region live in towns or villages, not in camps.

If refugees are safe, so are host communities

Beyond the immediate emergency, the UNHCR spokesperson highlighted the need to ensure that refugees were included in countries’ national public health responses to COVID-19, in addition to other basis services, including education.

“It is a very important point that the refugees, internally displaced, stateless people are included in the national public health responses,” he said. “Only if everybody’s being looked after and everybody’s safe, we can all be safe.”