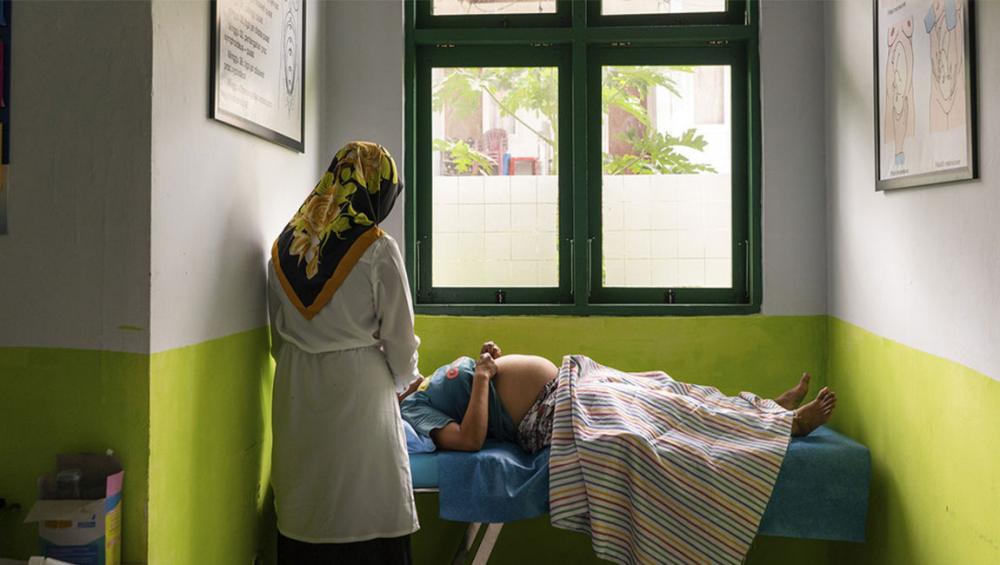 New York: Around two-thirds of sexually active women surveyed in a new UN study indicated that although they wished to avoid or postpone having children, they had stopped relying on contraception out of concern for how it was affecting their health. As a result, around a quarter of all pregnancies are unplanned.

That’s according to World Health Organization (WHO) findings published on Friday. The family planning study of more than 10,000 women aged 15 to 49, across 36 low and middle-income countries confirms that 65 per cent of women with an unintended pregnancy were either not using contraception, or relied on traditional methods (such as withdrawal or calendar-based methods).

More than half of all women who become unintentionally pregnant in WHO’s study, had not used a contraceptive in the five years prior to conceiving; nearly 10 per cent reported the last method they had used was traditional; just over three per cent indicated they used short-acting modern contraceptives (pills and condoms) and under three per cent relied on long-acting prevention (intrauterine device and implants).

Report authors make clear that unintended pregnancy does not necessarily equate to unwanted pregnancies, but without proper planning, they may lead to a range of health risks and complications for the expecting child and mother, from malnutrition, illness, neglect and even death.

Issues and concerns regarding birth control could be addressed through effective family planning, counseling, and support, the health agency explains.

The “important public health issue” of unplanned pregnancies, WHO says, is at such a scale that 74 milllion women in low and middle-income countries have unintended pregnancies each year, leading to some 25 million unsafe abortions, and 47,000 maternal deaths annually.

Moreover, around the world, complicated pregnancies and childbirth are the leading killer of adolescent girls, aged 15 to 19, according to the UN Population Fund (UNFPA), yet these young women and girls face enormous barriers when it comes to accessing essential reproductive health information and services.

The study findings spotlight a gap in health system support, it’s authors note, calling for a need to scale up availability of suitable contraceptive options, reduce switching failure, and identify early when women are having concerns about the method they are using.

For example in a parallel study by the WHO in the Philippines, only three per cent of women wanting to delay or limit childbearing received contraceptive counseling during their last health visit. It is estimated there are nearly 2 million unplanned pregnancies each year in the country alone, resulting in some 600,000 unsafe abortions.

A key component of overcoming legal, policy, social, and cultural challenges to enable people to benefit from effective contraceptive services will be to first identify the women who are living with concerns, and follow up with high-quality counseling of skilled professionals to ensure the women receive effective support, WHO recommends.

UNICEF
In Ambon, Indonesia, a pregnant woman has a check-up at a local health centre.