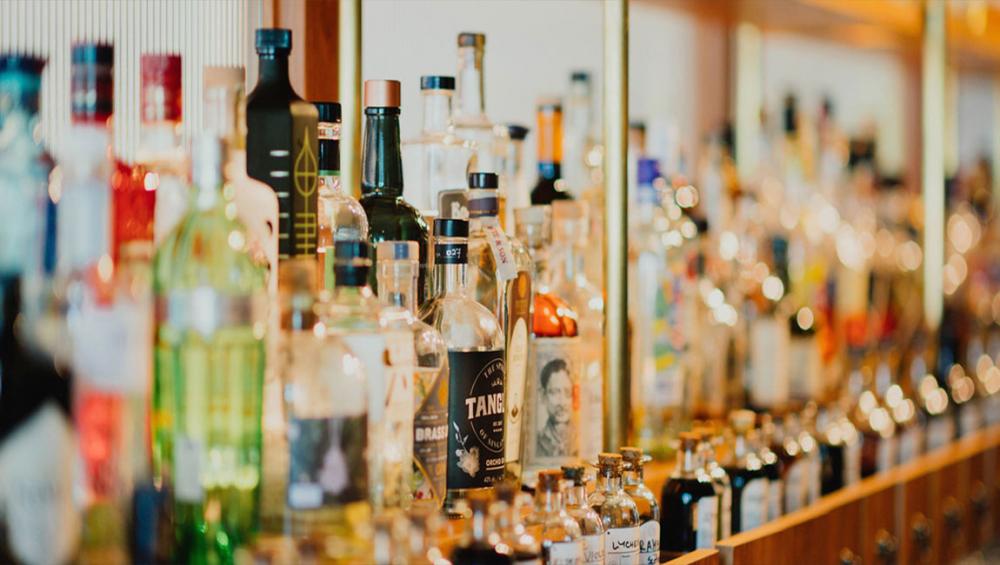 New York: Strict laws put in place by the Russian authorities since 2003 have resulted in a significant drop in alcohol-related deaths nationwide, a report from the World Health Organization (WHO) revealed on Tuesday.

The impact study on the effects of "alcohol control measures on mortality and life expectancy", shows that the amount of alcohol consumed per person fell sharply by 43 per cent, between 2003 and 2016.

Following concerted efforts by the Russian Federation, a plunge in alcohol consumption has been linked to a rise in life expectancy. Find out how in the thread and read the report http://bit.ly/2nakPyA

Russia, says the WHO, has long been considered one of the world’s heaviest-intake countries, with consumption patterns described as “hazardous”, and associated with some of the highest levels of alcohol-related deaths.
The worst period in recent times came during the 1990s and 2000s – described by the WHO as “Russia’s mortality crisis” – when, according to research, one in every two men of working age, would die prematurely because of alcohol abuse.

Russia’s alcohol control measures, which have seen a dramatic decline in the consumption of homemade, smuggled or illegally produced alcohol, are being credited with helping average life expectancy in the country to reach a historic high in 2018, at almost 68 years for men and 78 years for women.

“These results show that measures such as the introduction of monitoring systems, price increases and limited alcohol availability, work to save lives and health system costs”, said Carina Ferreira-Borges, from the Alcohol and Illicit Drugs programme at WHO Europe.

Many of the policies implemented by the Russian authorities to curb alcohol consumption have been recommended by the WHO: these include raising taxes on alcohol, and introducing a minimum unit price on vodka and other alcoholic drinks; introduced a real-time tracking system on the production and sale of alcohol; and curbing the availability of alcohol in some regions, coupled with strict policies on alcohol-free public spaces, such as parks and recreation areas.

The WHO hopes that the success seen in Russia will spur other countries to implement effective alcohol policies, in order to reduce the major health and economic burdens stemming from alcohol abuse, and improve the life prospects of their citizens.

Russian alcohol consumption decreased by 43% from 2003 to 2016, a World Health Organization (WHO) report says.