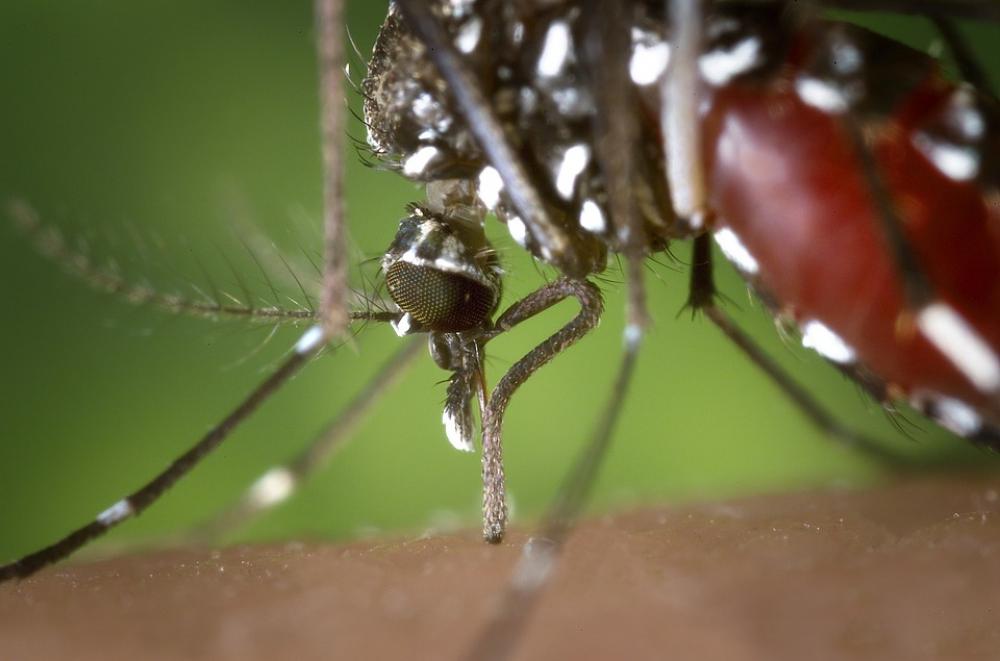 Athens (Sputnik/UNI) The West Nile fever has left 15 people dead since the beginning of this year in Greece, while another 158 people were infected, the Greek National Organization for Health Care Provision said on Thursday.

Last week only, 27 people were infected and two more died of the disease.


The West Nile virus was detected in Greece for the first time in 2010. The disease claimed the lives of about 80 people in the country from 2010-2014. From 2015-2016, no new cases were reported, while in 2017 another outbreak resulted in the deaths of five people. Apart from Greece, the virus has been reported in seven other EU countries including Hungary, Romania, France, Italy, Cyprus, Austria and Bulgaria.


The virus is transmitted by mosquitoes and causes symptoms such as a fever, a headache, lethargy, muscle pain and nausea. The West Nile fever can damage the central nervous system and result in such deceases as encephalitis, meningitis and paralysis.