Health
State of Health
3.7 million lives could be saved by 2025 if health services ramp up nutrition actions: WHO 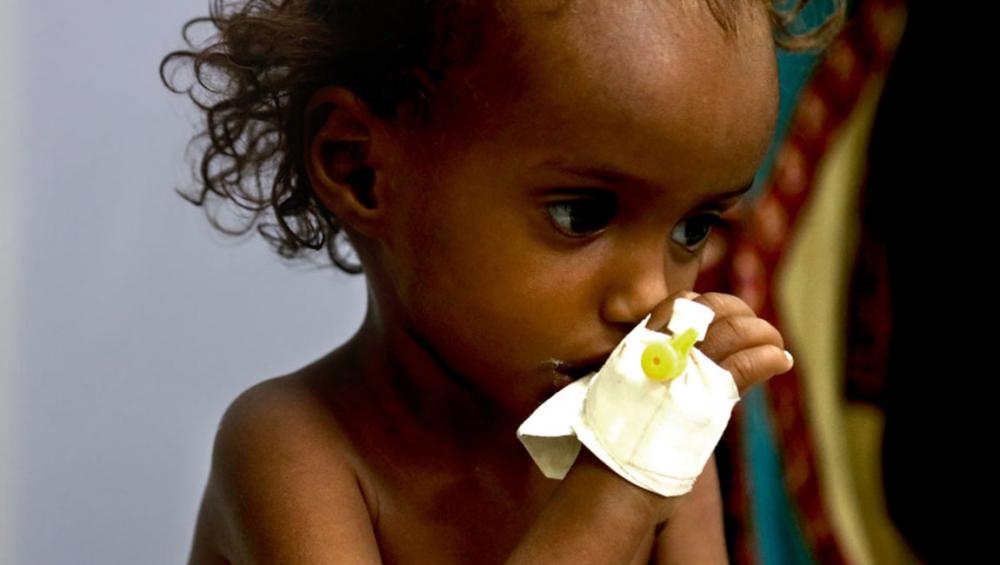 New York, Sept 5 (JEN): If governments boost their focus on healthier eating, 3.7 million deaths could be prevented by the year 2025, according to the World Health Organization’s (WHO) latest guidelines on improving nutrition, released on Wednesday.

The new report, Essential Nutrition Actions: mainstreaming nutrition throughout the life course, stresses the role of primary health care as the foundation of universal health coverage.

In order to achieve coverage for all, “nutrition should be positioned as one of the cornerstones of essential health packages”, Dr. Naoko Yamamoto, Assistant Director-General at WHO said, echoing the report’s key message.

“We also need better food environments which allow all people to consume healthy diets,” he added.

In addition to helping countries achieve health care for all, stepping up nutrition actions could help boost economies, “with every $1 spent by donors on basic nutrition programmes, returning $16 to the local economy”, WHO said in a statement.

Meanwhile obesity levels continue to rise, jumping from 4.8 to 5.9 percent, for children between 1990 and 2018; an increase of nine million. When adults are accounted for, 13 per cent of the world’s population are considered obese, with numbers rising in nearly every country and region.Health issues stemming from poor nourishment have seen improvements in some respects, with a global decline in stunting, for example, between 1990 and 2018 from 39.2 to 21.9 per cent, in children under-five.

The guide aims to address the “double burden” of treating people who are underweight and overweight, and provide countries with a roadmap for better interventions.

On 23 September, alongside the Secretary General’s Climate Action Summit, a high-level meeting is set to take place on the topic of Universal Health Coverage (UHC),

In the lead-up to the General Assembly high-level week, WHO and partners will publish the latest version of the Global Monitoring Report on UHC, following global leaders’ 2015 pledge to achieving health for all by 2030 as part of the Sustainable Development Goals.

Approximately 45 per cent of mortality in children under-five is linked to malnutrition.
Breastfeeding with complimentary feeding, could reduce mortality among the under-fives by 19 per cent.
Limiting salt intake to the recommended level of less than five grams daily, could prevent 1.7 million deaths per year alone.

Millions of children across Yemen face serious threats due to malnutrition, in particular, and the lack of basic health services, in general -- all caused by the country's hostilities and ongoing war. (October 2018)