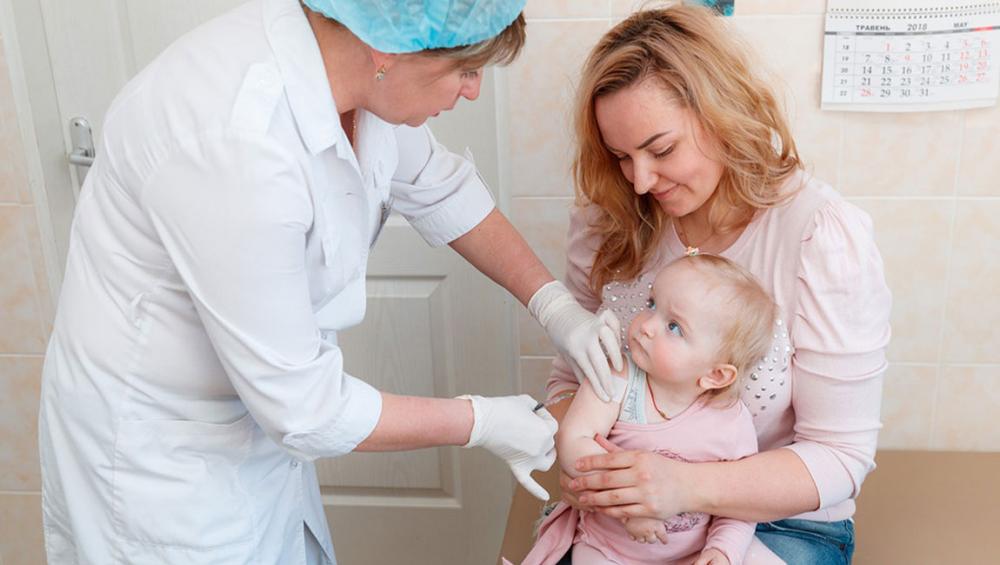 New York, Aug 29 (JEN): Europe has lost ground in eliminating measles, as the number of countries having achieved or sustained elimination of the disease has declined, the European Regional Verification Commission for Measles and Rubella Elimination (RVC) warned on Thursday.

“If high immunization coverage is not achieved and sustained in every community, both children and adults will suffer unnecessarily and some will tragically die,” Günter Pfaff, Chair of the RVC, said in a press release on the conclusions of the annual assessment.

According to RVC, as of the end of 2018, 35 countries have achieved or sustained measles elimination (compared to 37 for 2017), while 12 remain endemic for measles.

Meanwhile,  the World Health Organization (WHO) activated a Grade 2 emergency response to measles circulation in the Region, which allows the agency to mobilize the needed human and financial resources to support the affected countries.

“Through activation of the emergency response, WHO has increased its focus on measles elimination and upgraded its action,” said Zsuzsanna Jakab, WHO Regional Director for Europe, adding that “this is the time and opportunity to address any underlying health system, social determinants and societal challenges that may have allowed this deadly virus to persist in this Region.”

The RVC is an independent panel of experts established by WHO in the European Region in 2011.The panel meets annually to assess measles elimination status in the Region based on extensive annual reports submitted by each country.

It met on 12 –14 June 2019 in Warsaw, Poland to evaluate reports for 2018 and based its conclusion on factors including measles surveillance data, routine immunization coverage, outbreak response, and the reach of supplemental immunization campaigns and other activities.

Dana, held by her mother Inna, doesn’t cry while being administered her first dose of mumps, measles and rubella (MMR) vaccine at Children’s Policlinic ?1 in Obolon district, Kyiv, Ukraine. (file)