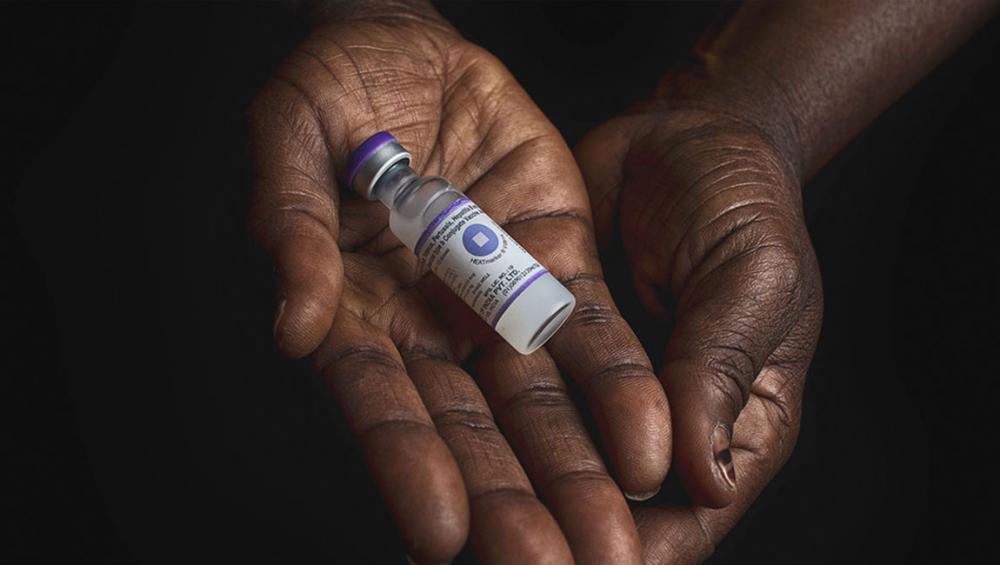 New York, July 27 (JEN): Calling for “bold political leadership” ahead of World Hepatitis Day, the UN World Health Organization (WHO) on Friday urged countries to take advantage of recent reductions in the costs of diagnosing and treating viral hepatitis and scale up investments in disease elimination.

A new study by WHO, published on Friday in Lancet Global Health, found that investing $6 billion per year in eliminating hepatitis in 67 low- and middle-income countries would avert 4.5 million premature deaths by 2030, and more than 26 million deaths beyond that target date.

A total of $58.7 billion is needed to eliminate viral hepatitis as a public health threat in these 67 countries by 2030. This means reducing new hepatitis infections by 90 per cent and deaths by 65 per cent.

“Today 80 per cent of people living with hepatitis can’t get the services they need to prevent, test for and treat the disease,” said WHO Director-General Dr. Tedros Adhanom Ghebreyesus.

“On World Hepatitis Day, we’re calling for bold political leadership, with investments to match. We call on all countries to integrate services for hepatitis into benefit packages as part of their journey towards universal health coverage,” said the top UN health official.

According to WHO, some countries are already taking action. The Government of India, for example, has announced that it will offer free testing and treatment for both hepatitis B and C, as part of its universal health coverage plan. This has been facilitated through the reduction in prices of medicines. In India, a hepatitis C cure costs less than $40 and a year of hepatitis B treatment costs less than $30. At these prices, hepatitis C cure will result in healthcare cost savings within three years.

The Government of Pakistan has also been able to procure hepatitis C curative treatment at similarly low prices. Providing curative treatment to all those currently diagnosed with hepatitis C could also reduce healthcare costs in Pakistan within three years. Meanwhile, Pakistan is faced with one of the highest new annual infection rates of hepatitis C virus and is launching a new infection control and injection safety plan on the occasion of World Hepatitis Day to stop transmission.

WHO’s global hepatitis strategy, endorsed by all WHO Member States, aims to reduce new hepatitis infections by 90 per cent and deaths by 65 per cent between 2016 and 2030.

On the 2019 edition of World Hepatitis Day – the Day is marked on 29 July – WHO ins calling on all countries to “invest in eliminating hepatitis” through costing, budgeting and financing of elimination services within their universal health coverage plans.

While there has been broad support among WHO Member States in adopting the WHO hepatitis elimination strategy, with 124 out of 194 countries developing hepatitis plans, over 40 per cent of country plans lack dedicated budget lines to support elimination efforts.

There are five types of viral hepatitis infections – A, B, C, D and E. Over 95 per cent of deaths are caused by chronic hepatitis B and C infections, while hepatitis A and E rarely cause life-threatening illnesses. Hepatitis D is an additional infection occurring in people living with hepatitis B.